It's one thing to be a member of the world's biggest boy band, but it's another to just happen to look like one of them and get bombarded with fans!

Your teenage years are tough enough as it is - you're moving schools; you're going through puberty; you're trying to - and probably failing - at chatting to people you fancy.

So imagine how hard it is for Bailey Davila, a 15-year-old American schoolboy, who bares an incredible likeliness to the lead singer of One Direction, Harry Styles.

Bailey has said that "I get stopped quite often now. It's OK out on the streets - no one has asked me for an autograph yet!" 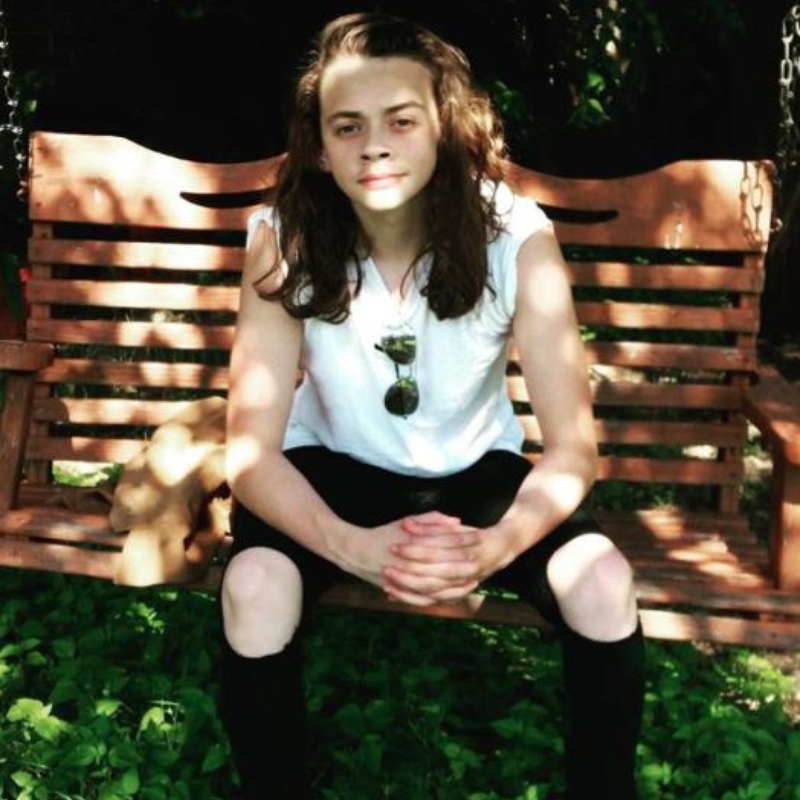 And even though the teen doesn't listen to One Direction (somehow) he, himself, writes and plays music. He's even currently learning to play the guitar.

All we can say is, Bailey - that long hair - that's What Makes You Beautiful. (What do you mean you don't want us to do any more 1D puns?) 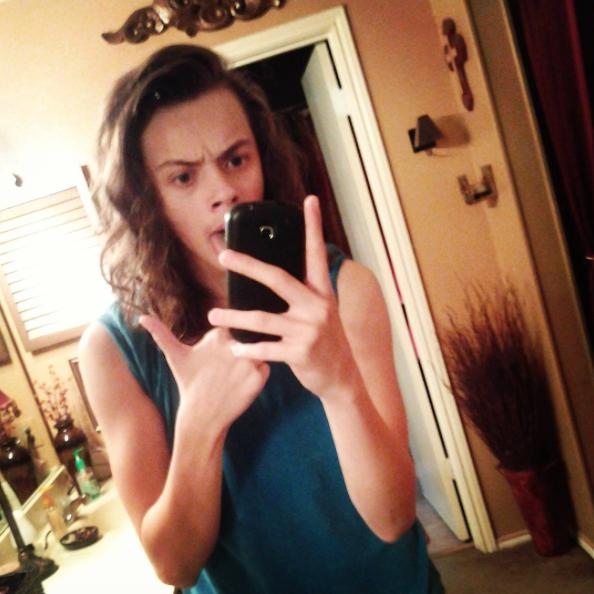 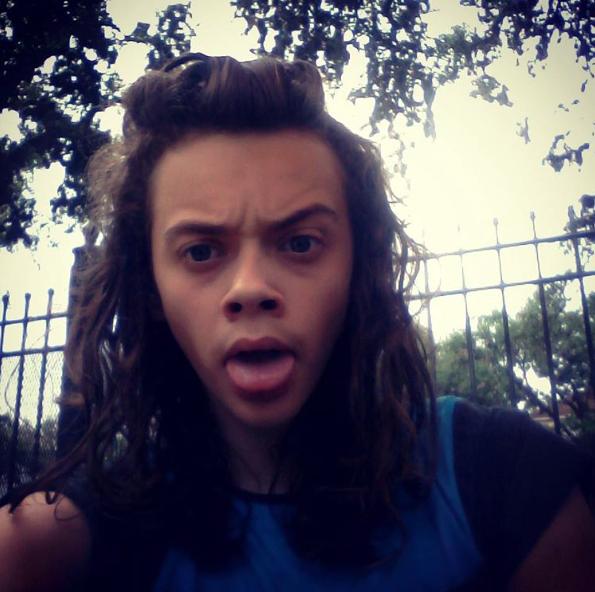