Harry Styles Is OFFICIALLY Growing A Moustache And MOST Of Us Are Totally Fine With It...

We can't help but look at how Harry's top lip is 'Perfect'. After all, his new facial hair is 'What Makes You Beautiful'. These photos of the new look will go down in 'History'. Okay, we'll stop now.

It's not like Twitter to go into a frenzy when there's some major 1D news, is it? Who are we even trying to kid?

> WATCH: WTF?! One Direction And ZAYN In A NEW Video Together?! #MashUp

Everyone took to their phones and went crazy when - after an extraordinary 22 years - it looked as if the One Direction heart throb, Harry Styles, actually managed to sprout some 'tache hairs. 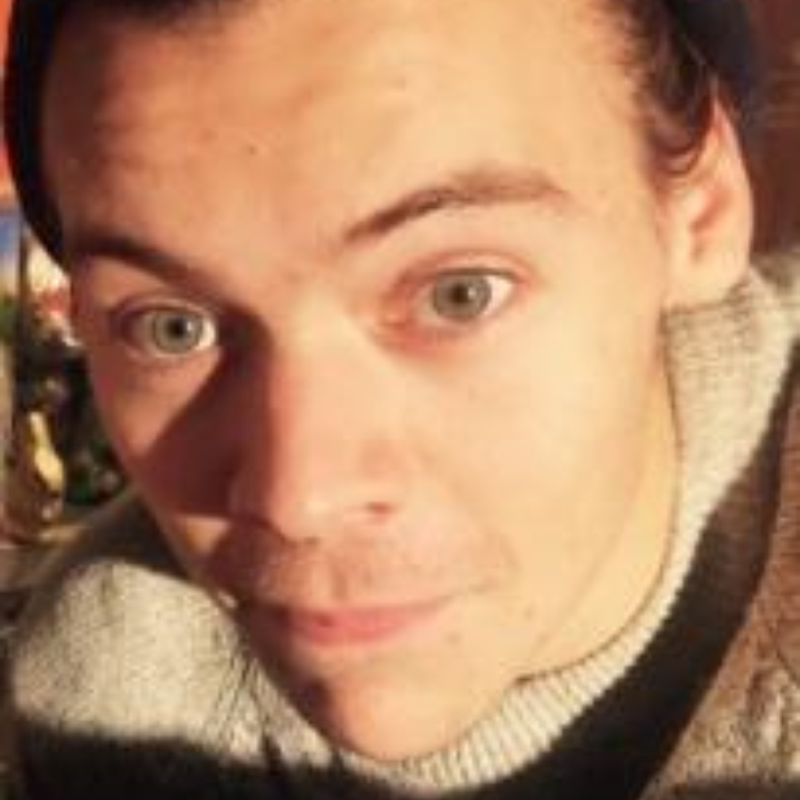 While we're totally cool with the look, his fans seemed to absolutely love it. We just have to applaud you for some of these reactions.

Well, most of his fans seemed to like it anyway... Gulp.