WATCH: WTF?! One Direction And ZAYN In A NEW Video Together?! #MashUp

This mash-up of their hits will push EVERY button in your heads, Directioners!

ONE DIRECTION ARE BACK TOGETHER! OK, don’t hate on us because that’s not entirely true BUT… there’s a new official video that has us fan-girding our hearts out!

The genius producer Eminik has created an INCREDIBLE mash-up of One Direction’s song ‘End Of The Day’ with ZAYN’s Vodafone Big Top 40 number one ‘Pillowtalk’ - along with a fan-made video to go with it!

Epic doesn’t EVEN cover it - if you’ve been a fan of them for as long as we’re guessing this video is going to push EVERY button in your head. It’s basically what 1D fans around the world have been waiting for!

Hit play on the video above and just IMAGINE if this was a true reunion. Keep the faith, #Directioners!

Zayn Malik's New Album 'Mind Of Mine': 19 Things We Know About His Debut Record 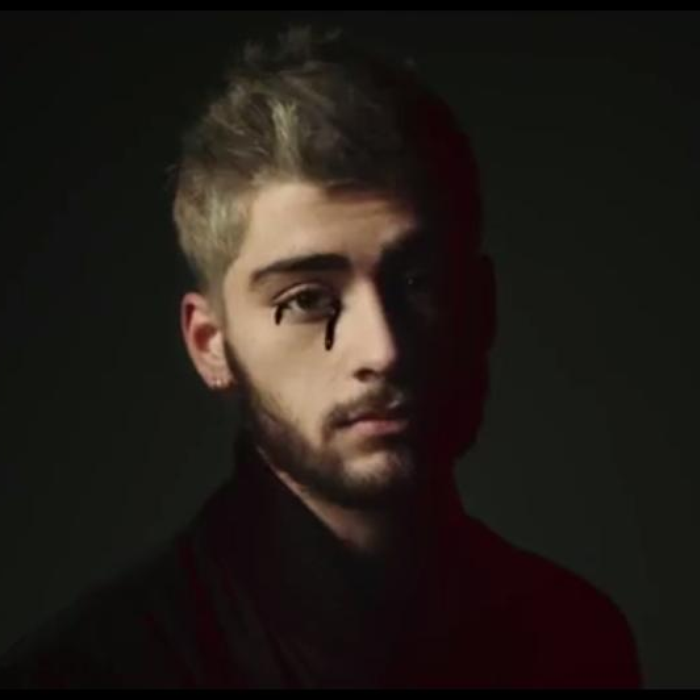