WHAT?! Gigi Hadid Just Threw ALL The Shade At Harry Styles And His 'Another Man' Covers!

Apparently there's one person out there who isn't going cray-cray for the 'Another Man' shoot. AWWWWWKWARD!

OH EM GEE. THIS IS NOT A DRILL! After Harry Styles uploaded three random blank squares on Instagram and no-one had a clue what life was anymore, he went and posted three covers of 'Another Man' magazine, launching his solo career.

IS THERE ANYONE OUT THERE WHO ISN'T ABSOLUTELY BUZZING LIKE A BEE FOR THIS?! Yes. Yes there is.

> Harry Styles Launches Solo Career On The Cover Of 'Another Man' Magazine With 3 INCREDIBLE Pictures! 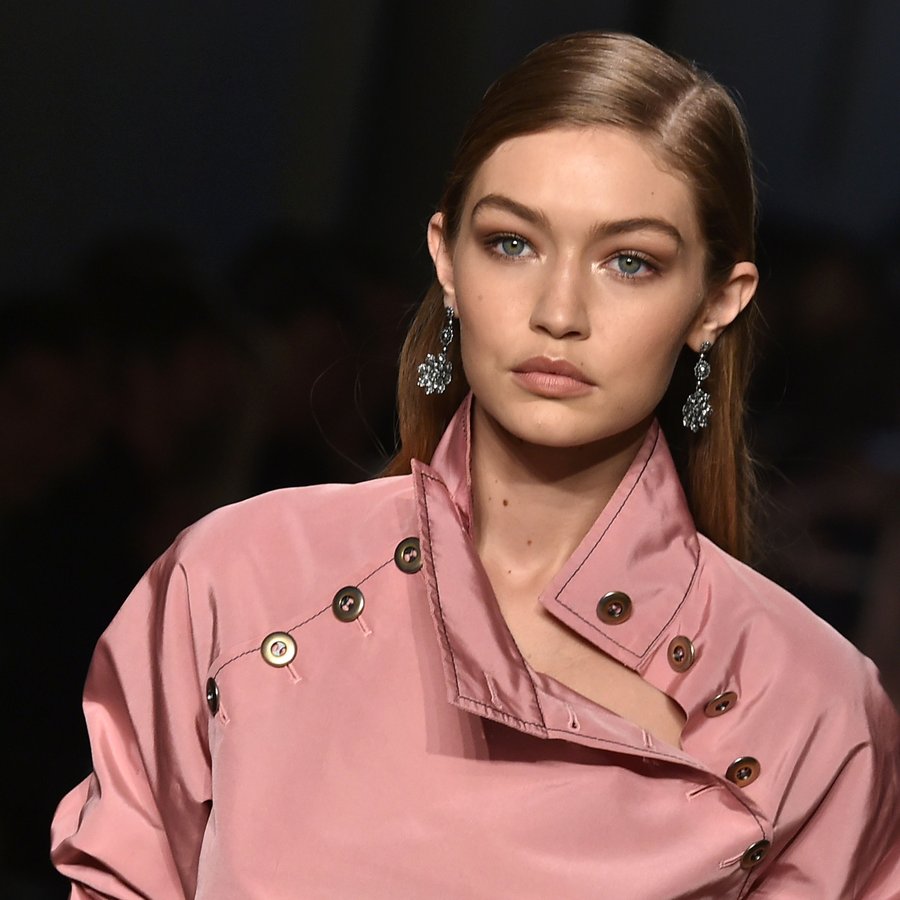 Fans have picked up on the fact that after Hazza's shoot went viral, she sent a Snapchat still of Zayn's recent ELLE cover. What's wrong with that? She's proud of bae. And we always show pride by writing "A COVER." in angry capital letters, with a scathing full stop at the end of it. Always.

But maybe we and the fans are looking far too deeply into this. Maybe she's just telling us that that photo is, in fact, of a cover. If she takes a Snapchat in a forest, she'll caption it with "A TREE." If she has breakfast, she'll write "A BACON." Right? RIGHT?!