The UK superstar, and #CapitalJBB 2014 artist, brings his new single to life in session.

Olly Murs is coming to the BALL... so get ready for his #CapitalJBB set with this EXCLUSIVE performance of his new single 'Wrapped Up'.

Earlier today (5th November) Olly joined the night one line-up for the Capital Jingle Bell Ball 2014 with Morrisons for Saturday 6th December, and we recently had him in the studio for a LIVE session that, frankly, blew us away!

Click play on the video above to watch Olly in action performing his new single 'Wrapped Up', which features Travie McCoy and serves as the lead track from his new album 'Never Been Better'.

Olly Murs officially releases 'Wrapped Up' on 16th November and you can pre-order it right here.

Olly Murs will be on the same bill as previously announced acts like OneRepublic, The Vamps and Take That for the biggest ever Jingle Bell Ball at London’s O2 Arena on Saturday 6th December. 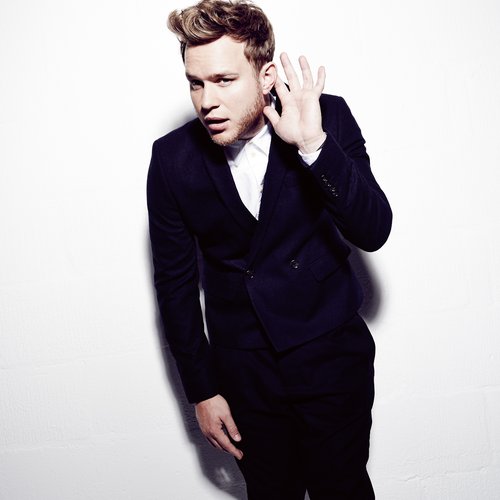