The 'Troublemaker' singer was glad to offer his experience to JJ, Josh, Jaymi and George.

The 'Dear Darlin'' singer has told the boy band that they should "cherish the moment" after releasing their debut single this month.

Speaking to the Daily Star the 'Troublemaker' star said: "The first single is the worst –it's a tricky time. I wish Union J all the success in the world and hope they can create something for themselves.

"But pop music is always changing, and you never know how long your success will last, so they should just enjoy it," continued Olly, who got to know the band when he was presenting The Xtra Factor on ITV2. 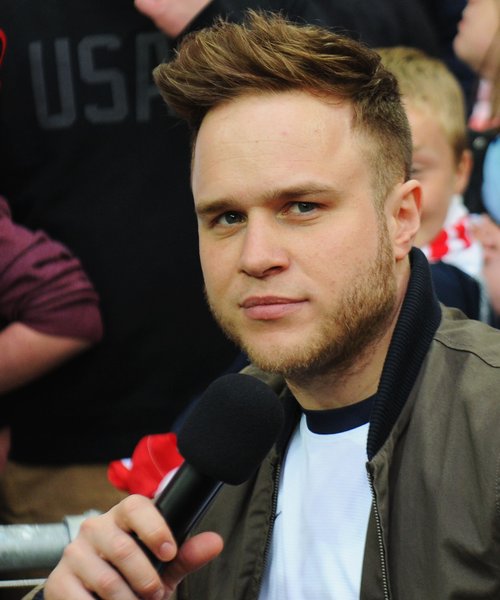 The 'Please Don't Let Me Go' singer added that he thought the return of Sharon Osbourne to the judge's table on The X Factor would help to boost the shows ratings.

"Hopefully she'll be the resurrection of making it the biggest thing on TV again," he said. "She's the missing link."

Olly is also up for Best Live Act at the Nordoff Robbins Silver Clef Awards later this month.

"I've not won a live award yet so to be in the running is amazing," he said.

Meanwhile, Union J have revealed that they are hoping for their debut album to be released in September/October after their single 'Carry You' went straight into the top three of the Vodafone Big Top 40.

Olly and Union J will both be performing at Capital's Summertime Ball this Sunday (9th June).