The 'Troublemaker' star has revealed that his new single was influenced by one of the 'Lose Yourself' rapper's tracks.

Olly Murs has said that his new song 'Dear Darlin'' was inspired by Eminem.

The 'Heart Skips A Beat' singer said that his original idea of writing a letter in his new track came from Eminem's song 'Stan', which was released in 2000.

Talking to 4Music Olly said: "I always remembered the idea of Marshall Mathers and Eminem when he did 'Stan' – he was writing a letter.

"That was one of the ideas we had for this song. We said, 'The song should be called 'Dear Darlin'' and it should be the start of writing a letter, that would be so cool'." 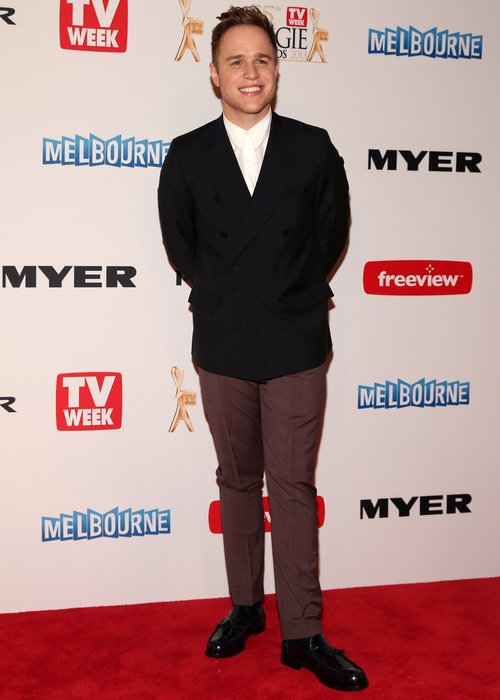 The 'Oh My Goodness' singer also revealed that he used to write letters to his girlfriends.

"This song was kind of a way of showing people that you don’t have to text or tweet or Facebook. The old-school was of doing things is writing letters," he said.

Olly will be joining Robbie Williams on his 'Take The Crown' tour, which begins on 14th June in Dublin.

Both artists are performing at the Summertime Ball this Sunday (9th June).