We know loads of people would love to snog him, but who we Olly like to smooch under the mistletoe?

When artists come to Capital's Jingle Bell Ball with Coca Cola, they know we like to have a bit of fun and Roman Kemp is so often the man behind the cheekiest bits of fun!

Well Roman caught up with Olly Murs backstage at the #CapitalJBB and he played a hilarious game called Jingle Bell Bants.

Olly had to make some tough decisions during the game, but he managed to get there in the end!

During the game Olly decided that he'd snog Jade from Little Mix under the mistletoe, he'd mute Lilah Parsons' notifications for an entire year and he'd take Dua Lipa's blue tick away!

It was all tongue in cheek, but was still a very interesting reveal. 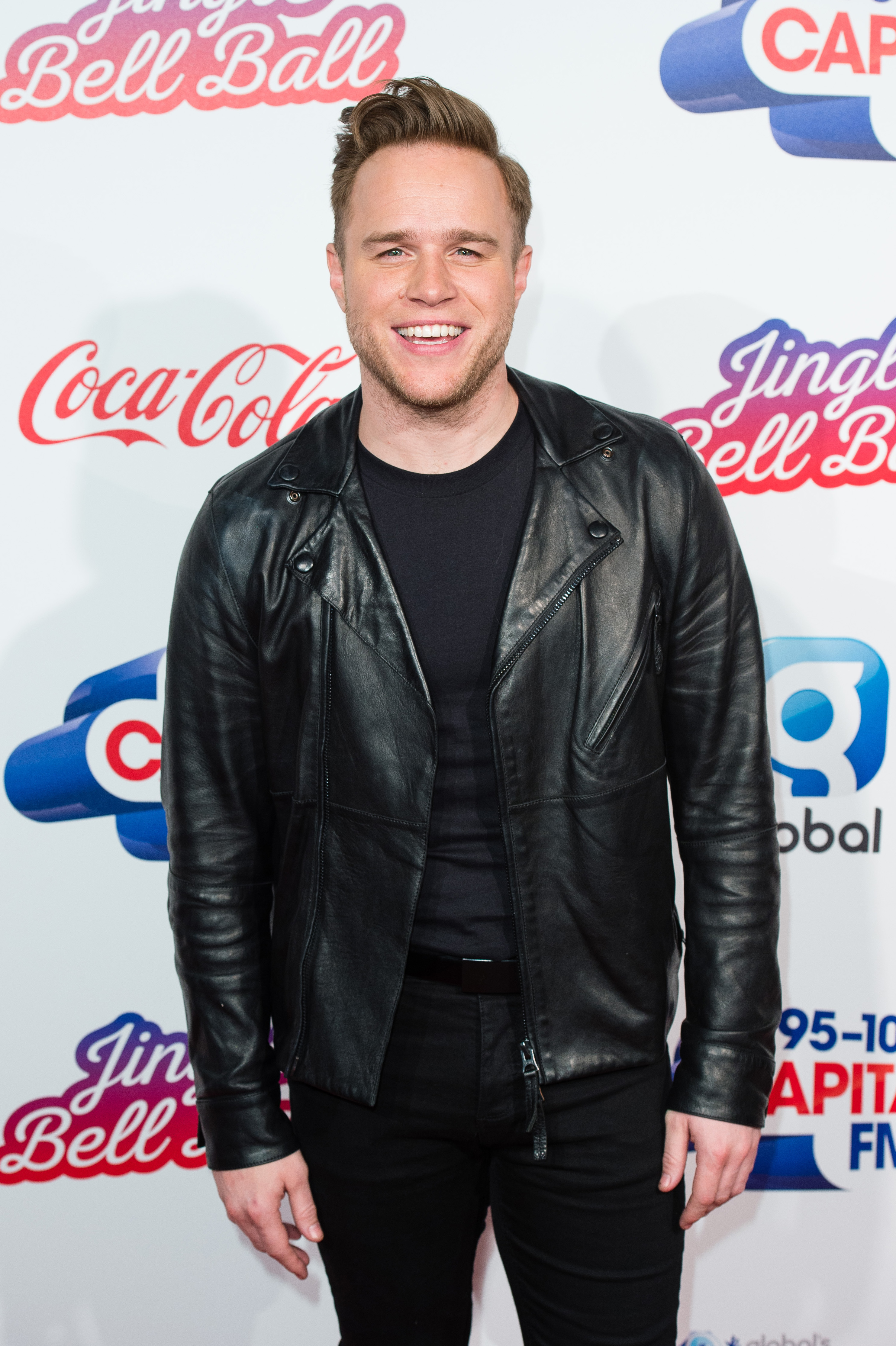