Olly Murs Sang One Of His Album Tracks To Ryan Tedder… Over Skype! 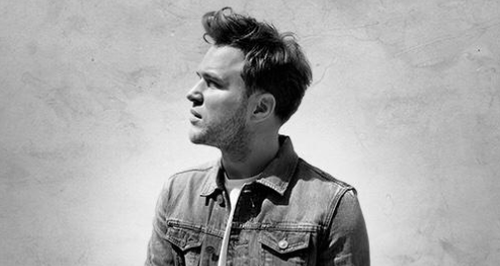 Olly Murs definitely has a unique way of doing things – he’s revealed that one of his album tracks came about from him singing over Skype on his iPad to One Republic’s Ryan Tedder!

Olly ended up singing ‘Seasons’ from his new album ‘Never Been Better’ to the legendary hitmaker before it made it onto the record.

He explained to The Sun, “It was such a weird experience. I called Ryan up on the iPad and I’m Skype-ing him and he said, ‘I really like your vocal, but I need you to sing it with your spin on it, with more character’.”

“He was like, ‘Take me in the booth with you’. It was like we were going out on a date.” Well, that’s a date we wouldn’t mind going on!

Olly continued, “We were in there for hours. He wanted to get it perfect. I started at 9am and didn’t get to bed until 1am.”

We can’t wait to hear it!