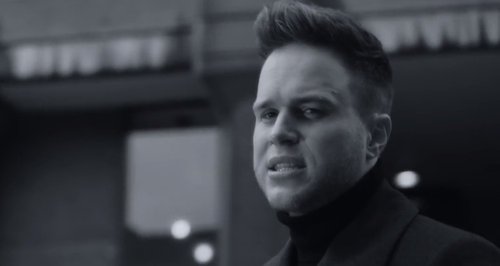 Olly Murs can be seen recreating Robbie Williams' 'Angels' video for the promo to his new single 'Hand On Heart'.

The pair are close friends and recently headed out on tour together for Robbie's 'Take The Crown' stadium dates.

Speaking about his pop pal's new promo, Robbie said: "Imitation is the highest form of flattery. I am easily flattered, and I love Olly. We always have a good time together and this was no exception."

Speaking about the concept, Olly added: "I was really excited by the idea for this video and to get Rob involved was important to me. We had great fun filming it and I am so pleased it.s got his stamp of approval."

Robbie makes a cameo in the video in the football section of the film – wearing the same outfit. 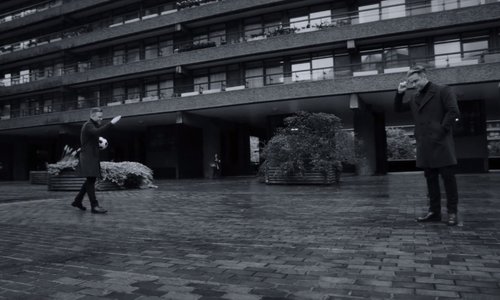 He seemingly looks to be passing the torch to his protégée and has often spoken about his admiration for the former X Factor man.

You can watch the official video for 'Hand On Heart' here.

The track is lifted from the special edition of Olly's latest album 'Right Place Right Time' which is released on 25th November.