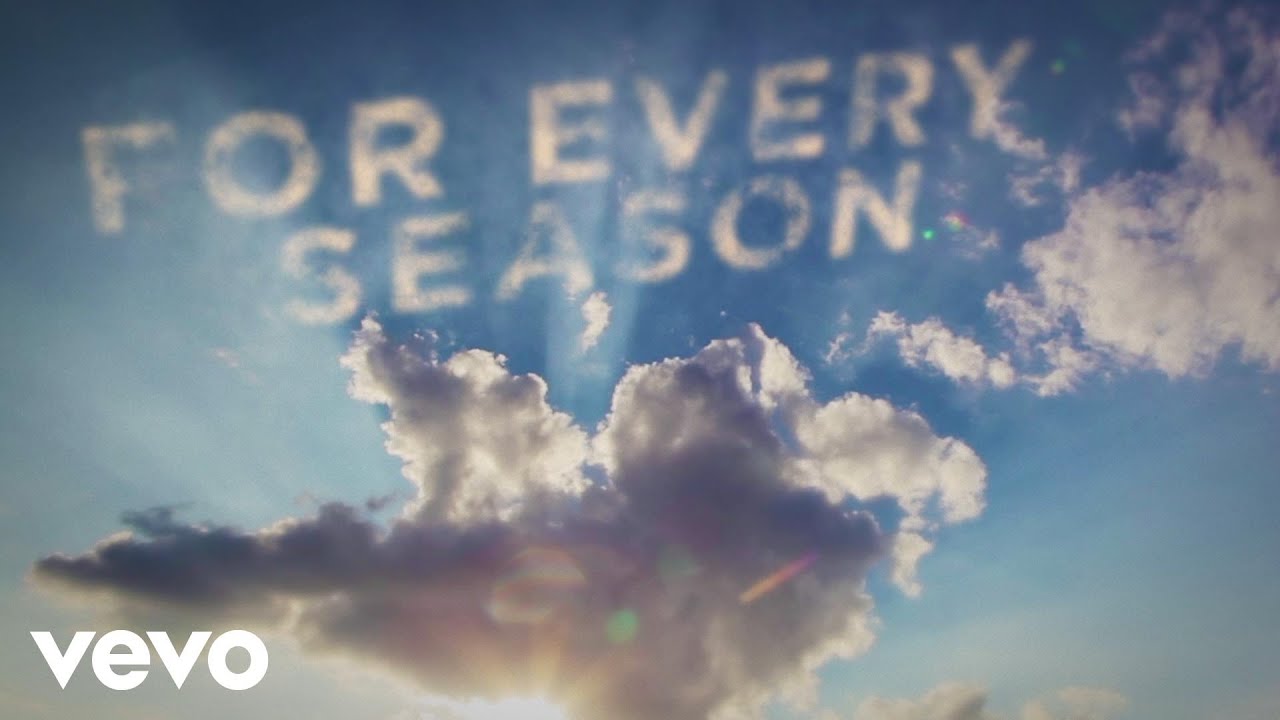 The 'Up' superstar is readying a VERY strong new track to serve as his next high-profile release.

Olly Murs is ALMOST ready to show off his 'Season' music video and he's got a cheeky teaser to share with us all.

The 'Troublemaker' superstar revealed last month that 'Seasons' will be the next single from his album 'Never Been Better', as well as dropping the song lyric music video which you can watch above.

And now Olly's revealed a teaser picture from the set of the song's official video, which you can see below, promising that the moody looking promo will be out very soon.

'Seasons' features on the album track list for Olly's latest record, and was co-written by superstar songwriter Ryan Tedder from OneRepublic. 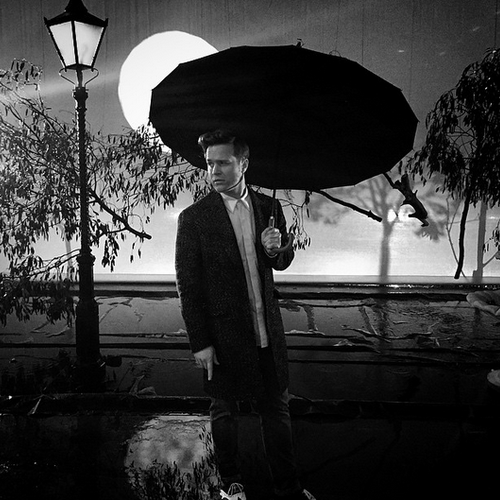 Check out a snap of Olly getting to hang out with the song's co-writer Ryan Tedder backstage at the Capital Jingle Bell Ball 2014 with Morrisons below: 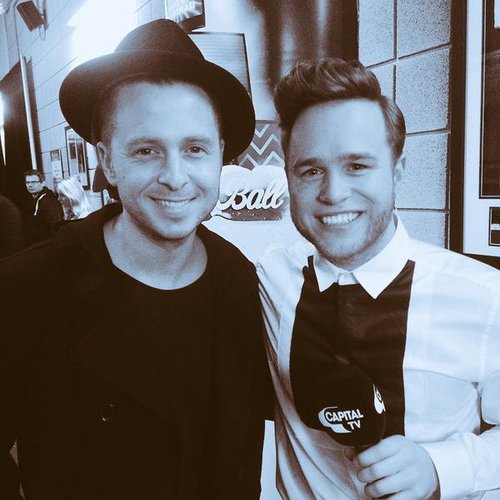 'Seasons' follows 'Wrapped Up' and Olly's Demi Lovato team-up track 'Up' as the third release from 'Never Been Better', with both previous singles being HUGE hits on the Vodafone Big Top 40.