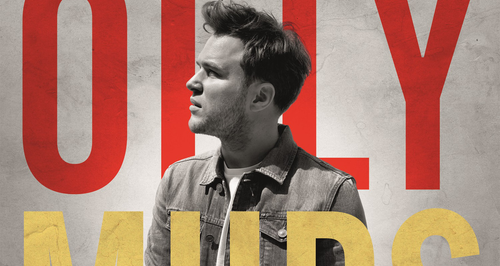 The UK star has teamed up with Travie McCoy for new song 'Wrapped Up'.

Olly's back… and he's got a new album, a new single AND a new team-up to announce!

The 'Troublemaker' star has been quietly working on his fourth album for some time now, and today announced the title of his new record as 'Never Been Better'.

Olly's ALSO teamed up with 'Billionaire' rap star Travie McCoy for the album's lead single and his new song 'Wrapped Up'.

The tracklist for the new album, Olly's follow-up to 2012's 'Right Place Right Time', is listed below. 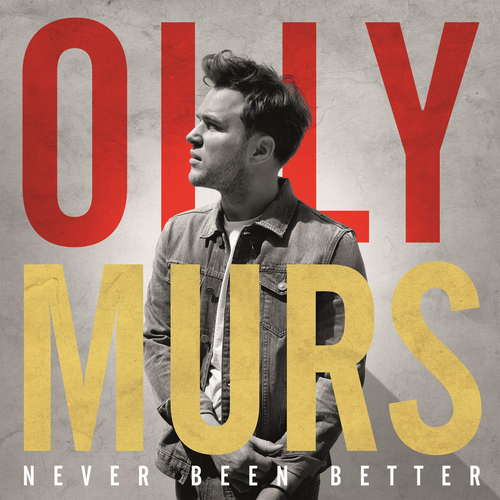 For the keen eyed among you #MursArmy out there… you'll also notice he's teamed up with Demi Lovato on a song called 'Up'. Love it!

Olly Murs drops new album 'Never Been Better' on 24th November and you can pre-order it right here.

Check out the FULL track listing for Olly's brand new album 'Never Been Better' below: