The UK singer chats to us all about his next music video.

Olly Murs cannot WAIT for you all to see his new music video for 'Up' with Demi Lovato... and promises it'll be quite the treat for their fans!

The 'Wrapped Up' star has teamed up with 'Really Don't Care' singer Olly for his new single, and is set to drop the video later this week.

'Up' features on Olly's latest album 'Never Been Better', and will be the UK singer's second single from the record after 'Wrapped Up'. 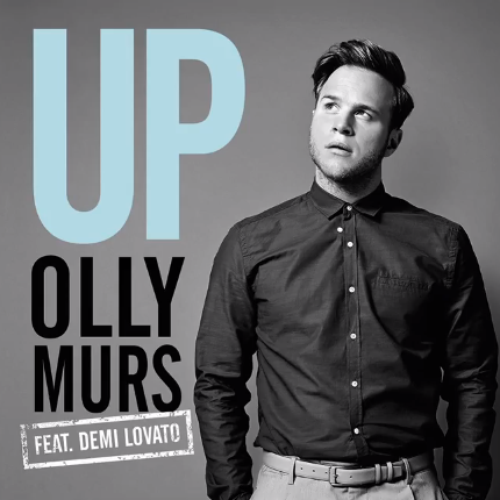 Olly Murs officially releases 'Up' with Demi Lovato on 4th January 2015 and you can pre-order it right here!