Conor Maynard & Olly Murs Mashed Up EVERY Hit Tune With Bieber's '2U' & It's Glorious! 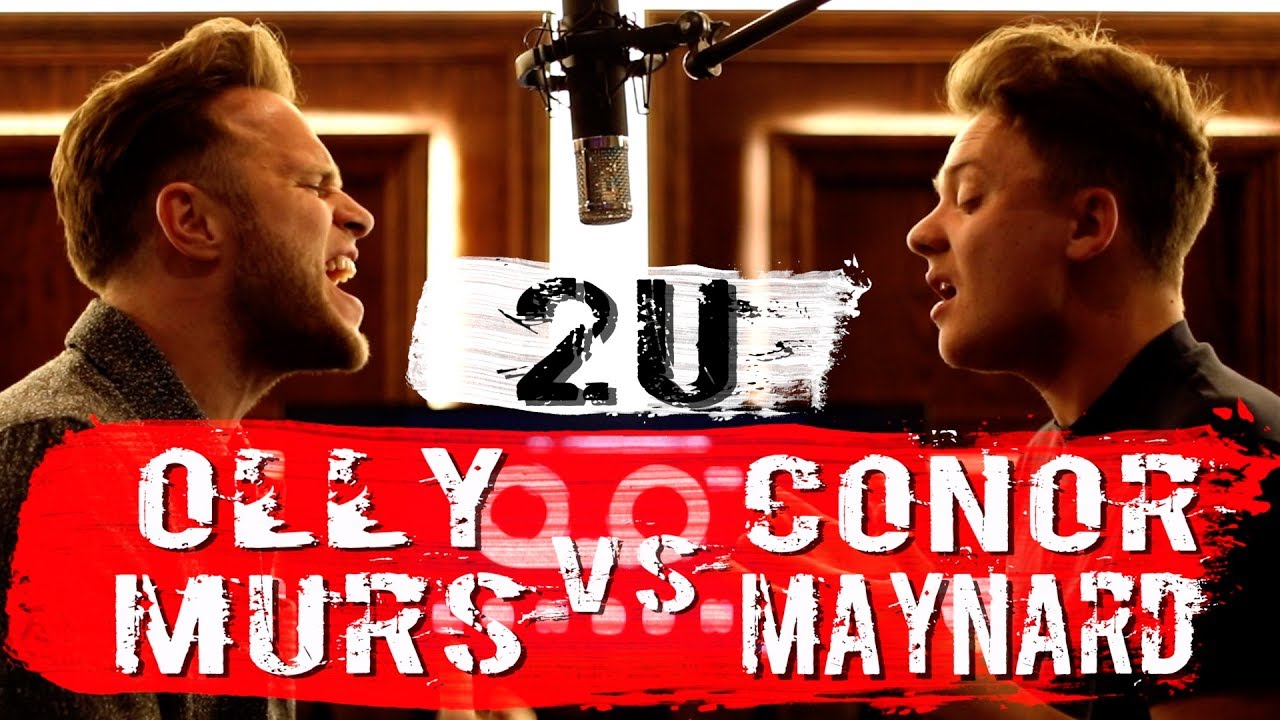 Let's all take a second to appreciate these two voices...aaaand now continue with our lives.

Justin Bieber's brand new David Guetta collaboration '2U' is already winning over millions of fans across the world, but Olly and Conor might have just taken the tune to a whole new level.

WATCH: Jack And Conor Maynard Took YOUR Real-Life GCSE Exam Questions, And Probs Did Worse Than You!

Sitting down in a studio in London, the pair rattled through an endless list of hits with the Bieber hit serving as a sweet backing track.

Songs such as Justin Timberlake's 'Cry Me A River', The Chainsmokers' 'Don't Let Me Down' and even Britney Spears' 'Toxic' (holy shhhh Conor's vocals on that bit!).

It has been an incredible week for Conor Maynard. Not only did he present backstage interviews at the Summertime Ball on Saturday, he has now hit a massive 5 MILLION subscribers on YouTube!

Congrats to the most talented guy I know @ConorMaynard for hitting 5 millions subscribers on YouTube. It's every month bro!

Congrats @ConorMaynard on the big 5 mil!

Ever wanted to hear what it would sound like if Kermit The Frog sang Ed Sheeran songs? Here you go!