Olly Murs Tells Beyonce To Get Over Gig Bum Slap: "I Get Groped At Every Show" 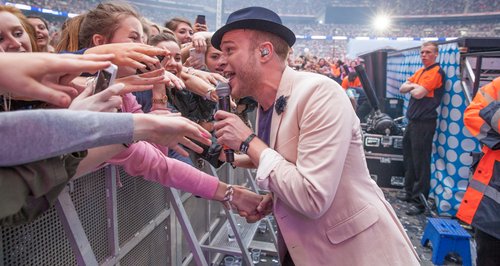 The 'Troublemaker' star speaks about the US star's recent incident on her 'The Mrs. Carter Show' world tour.

Olly Mus has spoken about Beyonce's on stage bum slapping incident during her 'The Mrs. Carter Show' world tour in Copenhagen and said he thinks she needs to get over it because he is always gets groped at everyone of his gigs.

The 'Heart Skips A Beat' singer told The Sun that he is probably at fault for his own fans touching him.

"She should get over it. Try being me. Every gig I do I get groped," he said. "Mind you, I'm probably encouraging it and she maybe isn't."

The singer is currently preparing to head out on the road with Robbie Williams for his 'Take The Crown' stadium tour. 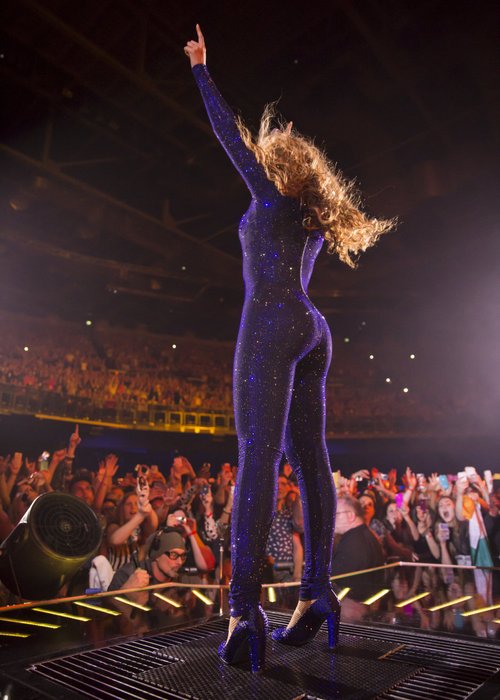 The Essex star was also seen on stage at Wembley Stadium this past weekend for the Capital FM Summertime Ball 2013.

The former X Factor star performed on a line-up that included the likes of Taylor Swift, Jessie J, The Wanted and special guest host Justin Timberlake.