Fans were already counting down the seconds until the UK release of Nick's new self-titled album, but the HUGE success of current Vodafone Big Top 40 hit 'Jealous' has pretty much left the pop hunk's followers watering at the mouth.

When is the Nick Jonas album available to download in the UK?

The pop hunk will certainly be setting temperatures soaring this summer as his new album will be available to download here in the UK from 15th June 2015.

Stand out tracks on the new release include current UK single 'Jealous', new single 'Chains', plus a cracking collaboration with US singer Demi Lovato.

WATCH: Simon Cowell LOVES Nick Jonas' 'Jealous' SO Much That We Got Him To Sing It!

The new release will be Nick's debut studio album however the former Jonas Brothers star did drop an EP download titled 'Songs from How to Succeed in Business Without Really Trying' back in 2012. 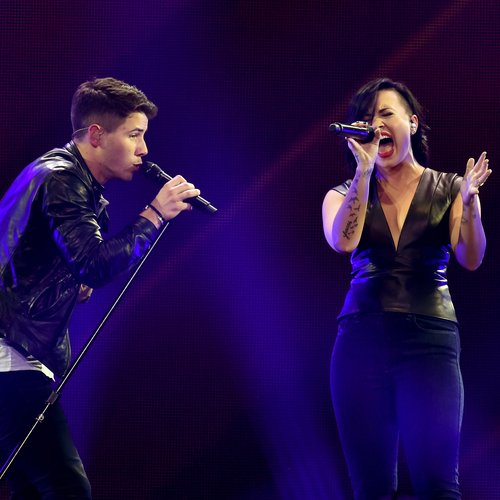 11. Nothing Would Be Better

Check out the official album artwork for Nick's UK release… 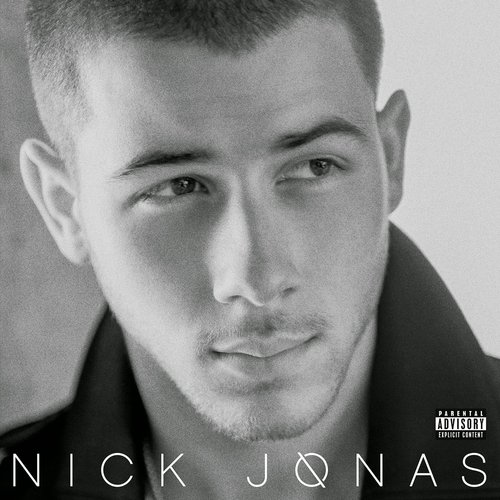 During a recent interview with Max on Capital, Nick showed off his musical versatility with an Instaoke session covering songs by Ariana Grande, N*Sync AND Kanye West. 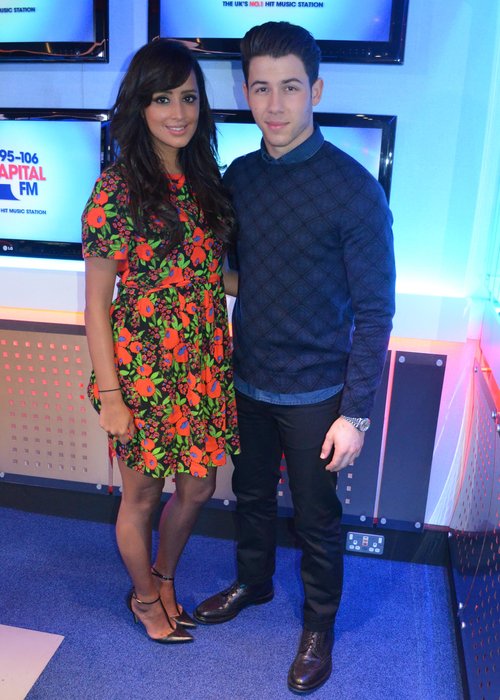 Obviously we'll keep you posted on ALL the gossip around Nick's UK album release date but in the meantime if you're desperate to get that one step closer to a Jonas-filled iTunes library, you can pre-order it here.