Simon Cowell LOVES Nick Jonas' 'Jealous' SO Much That We Got Him To Sing It!

There's something strangely hypnotic about Simon Cowell's voice, plus we reckon he would make a rather good popstar, so we put the theory to the test.

He's the man behind many of the world's biggest bands and singers, and we found out on Capital that he's pretty good at holding a tune himself...

So, we put Simon Cowell to the test, getting the Britains Got Talent judge to perform a special cover of a tune set to be a Vodafone Big Top 40 Number One this weekend - Nick Jonas' 'Jealous'. 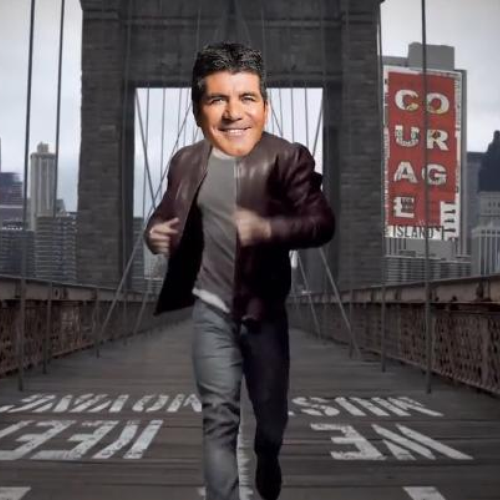 Check out MORE of Simon Cowell's covers on Capital, we may even have enough to release his debut album!