WATCH: Nick Jonas Answers YOUR Fan Questions... Does He Wear Boxers Or Briefs?

The 'Jealous' star chats to us backstage at the Ball about some VERY intimate fan questions.

Nick Jonas gets honest, brutally honest as he tells us who his favourite #CapitalSTB star is, how much he LOVES Taylo Swift and what his choice of underwear it.

The ‘Jealous’ star brought his breakthrough solo hit to Wembley Stadium for our Summertime Ball 2015 With Vodafone, and we couldn’t resist giving him some JUICY questions to answer. 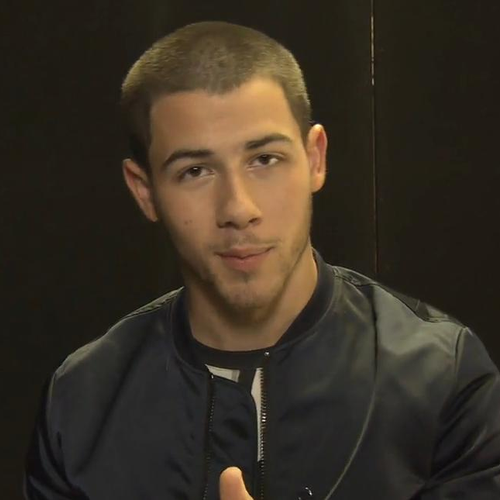 From the MOST embarrassing thing that’s ever happened to him, to what has motivated him most in life, hit play on the video above if you’re a Nick Jonas fan!