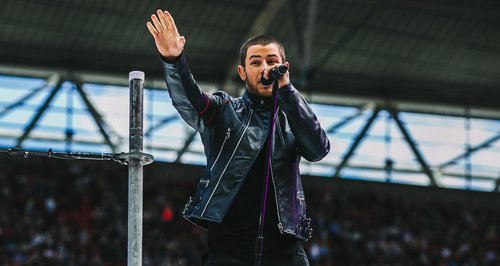 The swoon-worthy superstar brings one of this year's BIGGEST hits to our #CapitalSTB.

Nick Jonas is SERIOUSLY hot stuff this year - so we couldn't resist inviting him along to our Summertime Ball 2015 With Vodafone to showcase one of this year's BIGGEST new tracks - and boy, did he bring the SEXY!

'Jealous' has been a HUGE song over the past few months, cementing US heartthrob Nick's status as one of the freshest and most exciting new artists of the moment, and he MORE than delivered when he arrived at Wembley Stadium this weekend - complete with a little flash of his chest! 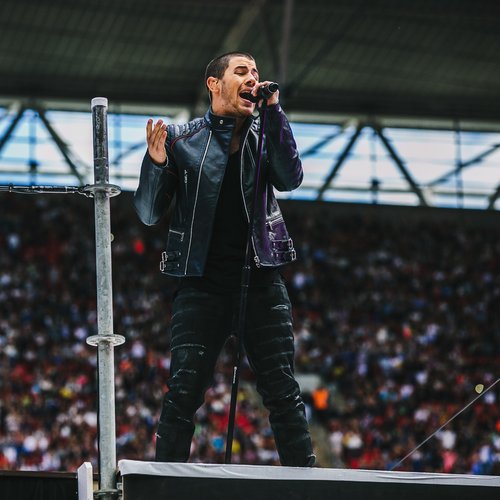 Nick took centre stage at Wembley flanked by two hot female dancers and a DJ, proving less can be more when you're putting on such an amazing vocal performance! Nick handed the mic over to you guys at Wembley mid-way through, and the crowd sang his hit song back to him before he finished with a KILLER high note.

Nick was clearly a BIG hit with the fans:

nick jonas u have my heart @ Wembley Stadium https://t.co/zw2PHd9t4L

I love nick jonas!!!! Side note does he like dogs?