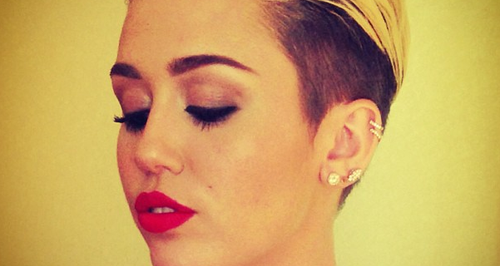 The Bad Neighbours star and 'Wrecking Ball' singer Miley had a humorous exchange this week.

Miley Cyrus and Seth Rogen have been joking around together on Twitter after one fan pointed out the unusual occurrence of Miley's knee resembling Seth's face during a recent gig.

The 'Wrecking Ball' star performed at London's G-A-Y venue over the weekend, and a fan tweeted her to point out a shadow across her knee that seemingly looks like a silhouette of the Hollywood comedy superstar. 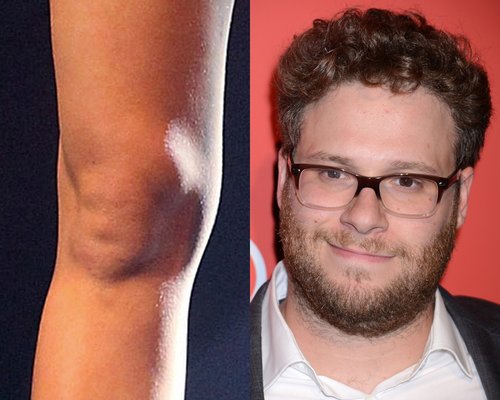 "Apparently my knee is my #MCM #SethRogen evil twin," Miley tweeted, alongside the picture in question, to which the Bad Neighbours star quickly responded: "@MileyCyrus you know why knees are the best body parts? They're joints! (I'm sorry. I had to).

Apparently my knee is my #MCM @Sethrogen evil twin pic.twitter.com/LLKyPJIcgI

Last week Miley Cyrus was confirmed as one of the performers for the Capital Summertime Ball 2014 with Vodafone on Saturday 21st June. 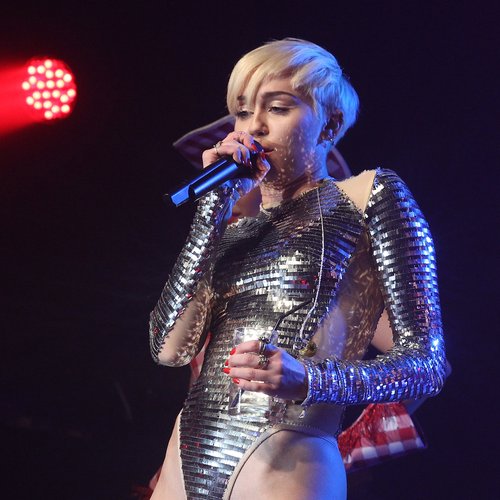