Lady Gaga just proved once and for all that she is an absolute QUEEN when it comes to chart music.

There are very few artists who can make this quick an impact on the Vodafone Big Top 40 and Lady Gaga is undeniably one of them. This weekend, the 'Million Reasons' star debuted her new single 'The Cure' at the world's most famous festival, Coachella!

Fast forward half a day and the single had rocketed to the top of the chart to battle it out with the one and only Harry Styles in one of the most fiercest races to No.1 we've seen in 2017.

Going all the way down to the wire, Lady Gaga was able to turf Harry out of the top spot before lockdown at 6PM this Sunday capturing her first No.1 single of the year! 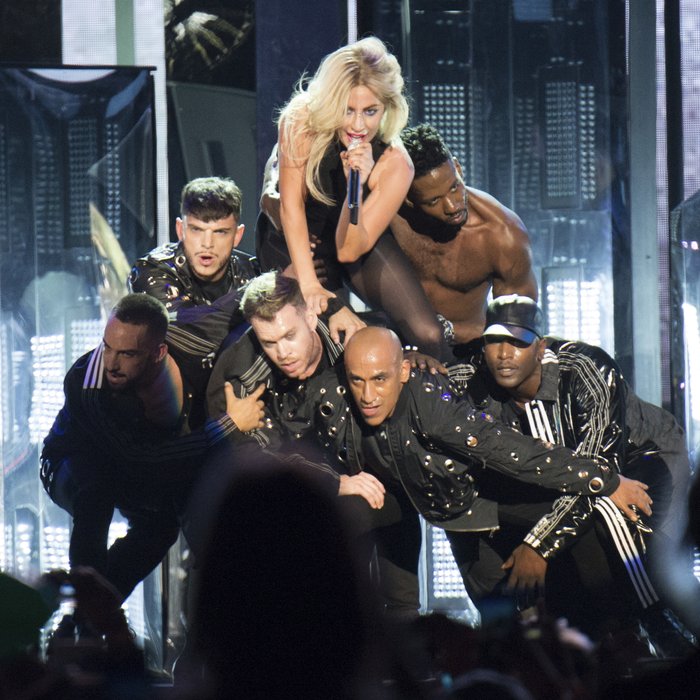 The chart toppers' Coachella set was jam packed full of classic Gaga hits such as 'Telephone', 'Just Dance' and 'Alejandro' before rounding off with fan-favourite 'Bad Romance'.