WATCH: Lady Gaga Ends Up In Hospital In First Trailer For Her Documentary, Five Foot Two 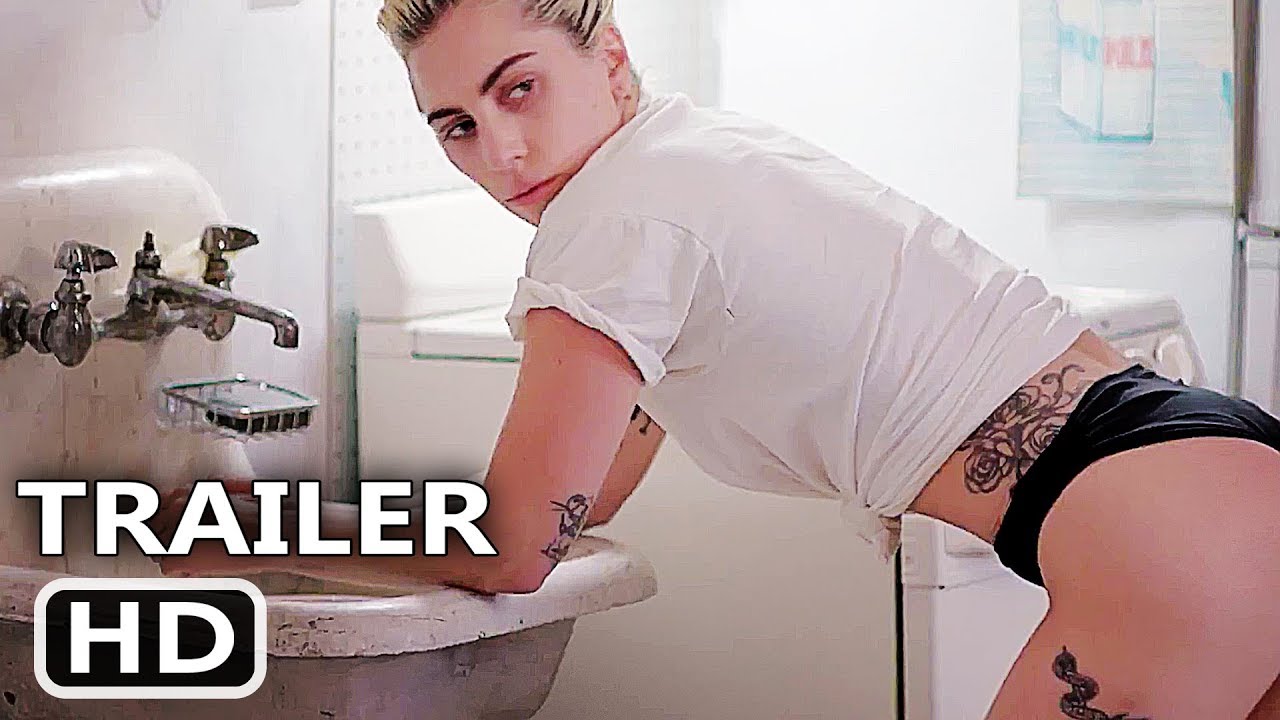 The documentary follows Mother Monster in the run up to her Super Bowl performance.

There’s nothing we love more than a behind-the-scenes look at a pop star’s life, and Lady Gaga’s documentary, Five Foot Two, looks like it’s going to be pretty awesome.

The trailer has been revealed for the documentary, which follows Gaga in the lead up to probably the biggest performance of her career to date, the Super Bowl Halftime Show.

As well as seeing her picking up her ‘Joanne’ album in a store, getting the name tattooed onto her arm and more, it also follows her going to hospital for the chronic joint and hip pain she suffers from.

The dramatic scenes show her getting a shot in her shoulder, but even that wasn’t enough to hinder her breathtaking performance on the night.

The full documentary will be shown on Netflix from September 22nd – and we’re already excited to be let in to the bits of Gaga’s life we never get to see.