And yet Justin Bieber is still a better Superman than Nicolas Cage ever would be.

Justin Bieber is a man of many talents. Not only is he a record-breaking recording artist, but he's appeared in several movies; including 'Zoolander 2' and 'Men in Black 3'.

Now he's appearing alongside Rudy Mancuso and King Bach in videos on YouTube.

> Is Justin Bieber’s Mum Trying To Get Jelena Back Together With These Cryptic Tweets? 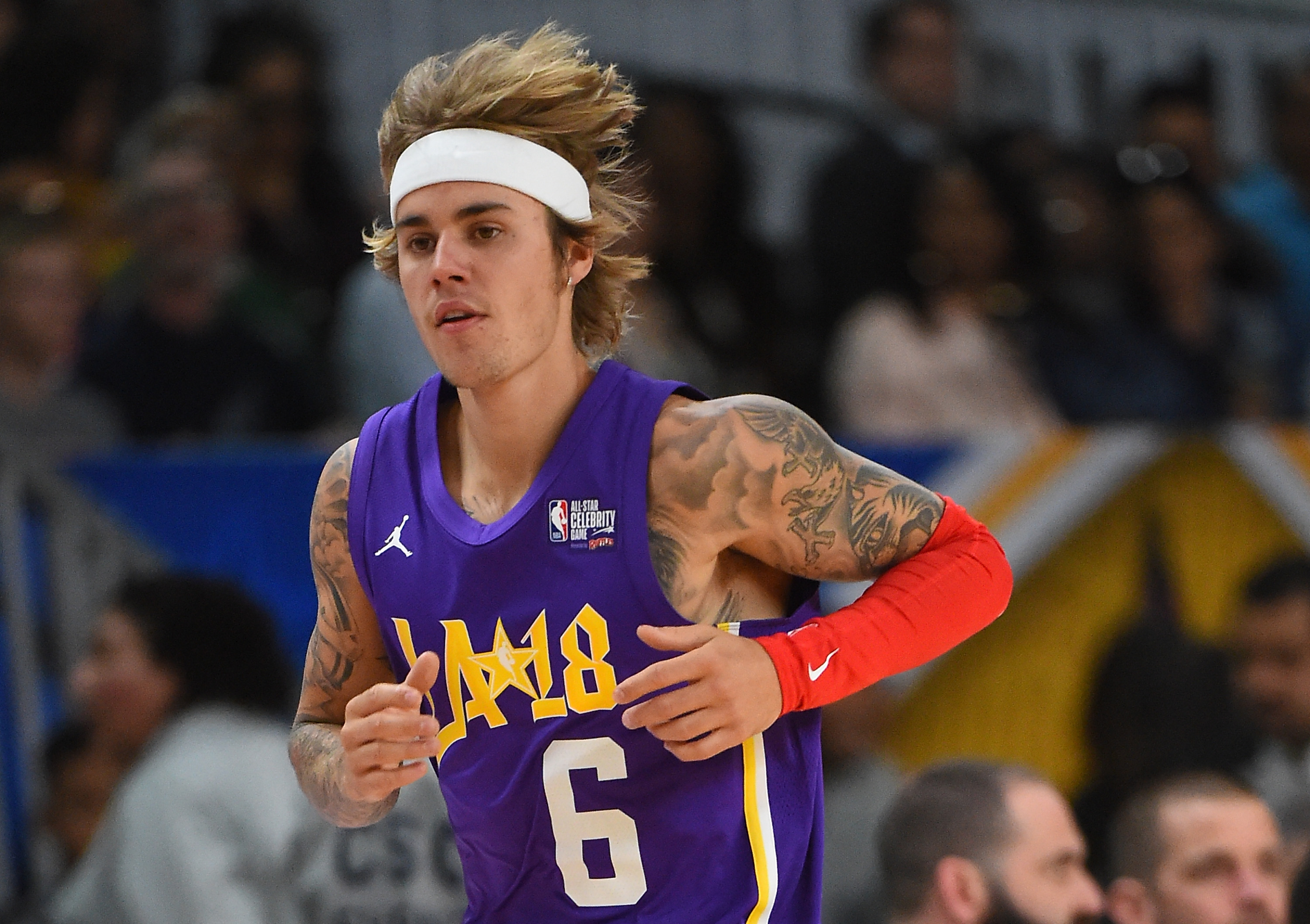 Rudy Mancuso released a video to his 4.3million subscribers called 'Racist Superman', where the fictional superhero appears in various races and ethnicities, while each of the actors poke fun at stereotypes.

The 'Sorry' singer then makes a cameo appearance in the video as a Canadian Superman, wielding his hockey stick and just being overly polite, all-the-while making flippant racist remarks to the other heroes.

> Head On Over To Our App Now For Everything On The Biebs!

This is the moment when Justin Bieber shared his love for our super man, Craig David...