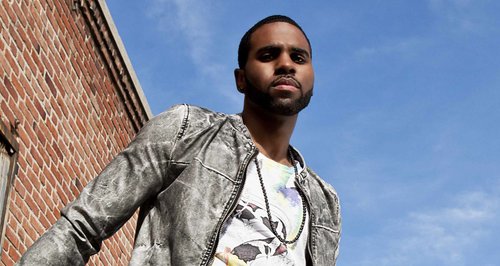 The ‘Talk Dirty’ singer will perform seven live shows across the UK in March 2014.

Jason Derulo has announced a UK tour which will see him perform seven live shows across the country in March 2014.

The ‘Talk Dirty’ singer who recently performed an exclusive live session for Capital will kick off the stint in Cardiff, finishing in Glasgow on March 31st.

The 24-year-old recently released his third studio album 'Tattoos' which features hit singles 'The Other Side' and 'Talk Dirty'.

Check out the full list of Jason Derulo 2014 UK tour dates below...