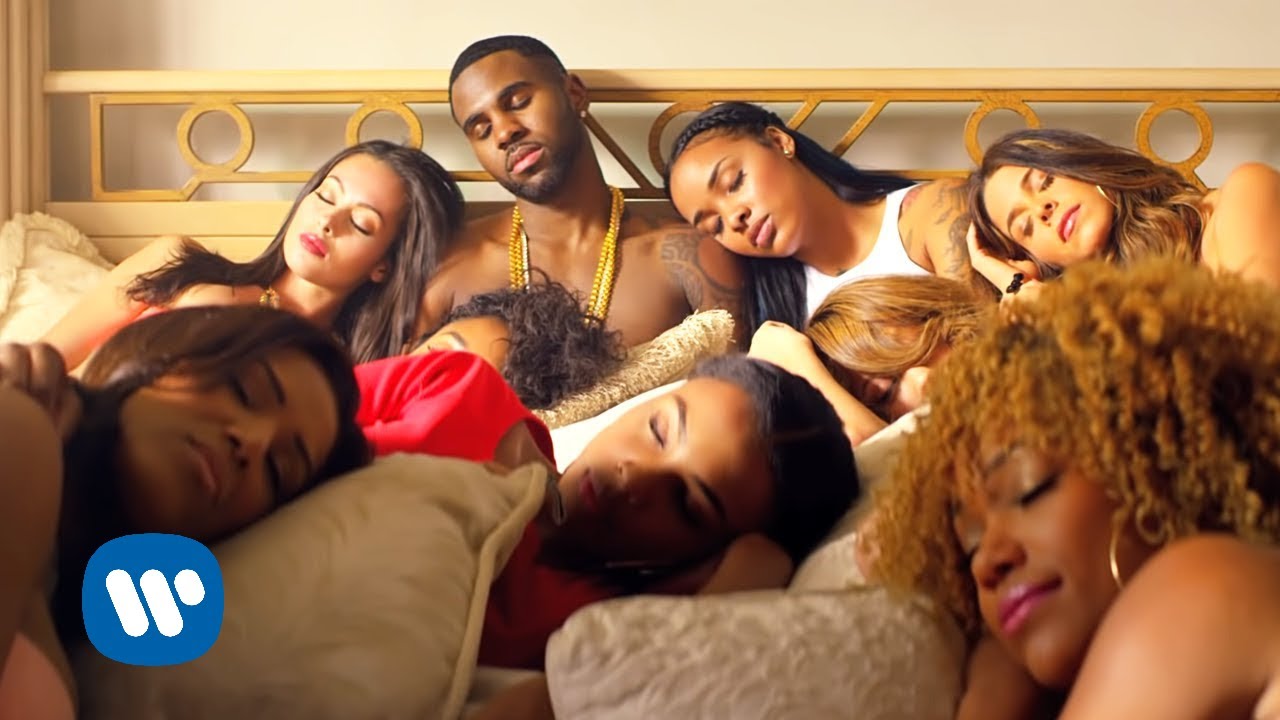 Of course we've got to start our list with that catchy collaboration with Snoop Dogg! Not only this make you wiggle, it also might make you pole dance with a clarinet!

The lead single from Jason's third album is a belter! We're pretty sure that your boss/teacher/flatmates won't mind you screaming "take me to the other siiiiiide" as loud as you can! Go on, try it!

To make a big hit in 2014, you have include brass instruments - and we're attributing that fact to Jason's first song of 2014!

Possibly the catchiest track from Derulo's self-titled debut album - definitely an anthem for getting over an ex!

The second single from Jason's debut album, it's just classic Derulo - and you can even copy some of the Wiggle Walk dance moves from the video too!

It's probably one of the catchiest choruses EVER, with a gratuitous use of wind instruments - this time it's a trumpet (duh). If you can listen to this and not wiggle, you're made of stone.

The lead single from the second album, 'Don't Wanna Go Home' has a killer beat you WON'T be able to resist. Go on, try to resist. Couldn't do it, could ya?!

He's switched the woodwind instruments for a whistle this time, but Jason proves he can do a slow jam just as well as a big banger.