Jason Derulo's Song Cover Of Sam Smith's 'Stay With Me' Just Blew Us AWAY! 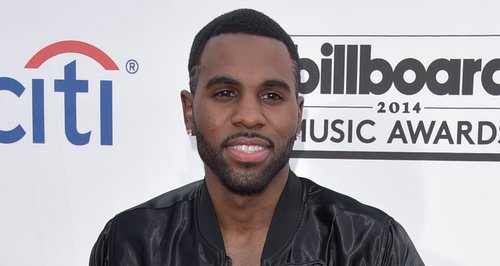 Hit play on Jason Derulo's amazing cover of the hit track, and prepare to be amazed!

The 'Talk Dirty' singer has put his own spin on the 2014 mega-hit 'Stay With Me', and it's got a TRUE Derulo flavour to it! Sam Smith would be proud!

And judging from the response to his recording of Sam Smith's Vodafone Big Top 40 number for Spotify, the fans are loving it just as much as we are!