He's world famous for his high energy performances, but we managed to get Jason to slow things down for our exclusive Capital Live Session.

Just ahead of revealing himself as the first CONFIRMED performer at this year's Jingle Bell Ball with Coca-Cola, Jason Derulo stopped by Capital to perform live at our studios.

A far cry from his high energy Summertime Ball set in June and is swag-tastic MTV EMAs performance, Jason and his band stripped back some of his biggest tracks - and we've got ACTUAL chills!

First up, Jason chilled us out with a special version of his HUGE summer track, 'Want To Want Me', which spent four weeks at the top of the Vodafone Big Top 40 earlier this year.

As well as his summer chart-topper, he treated us to two more tracks from his epic new album Everything Is 4 - 'Cheyenne' and 'Try Me', before getting our hips going for 'Wiggle'.

Jason Derulo will be performing on night 1 of Capital's Jingle Bell Ball with Coca-Cola on Saturday, 5th December. 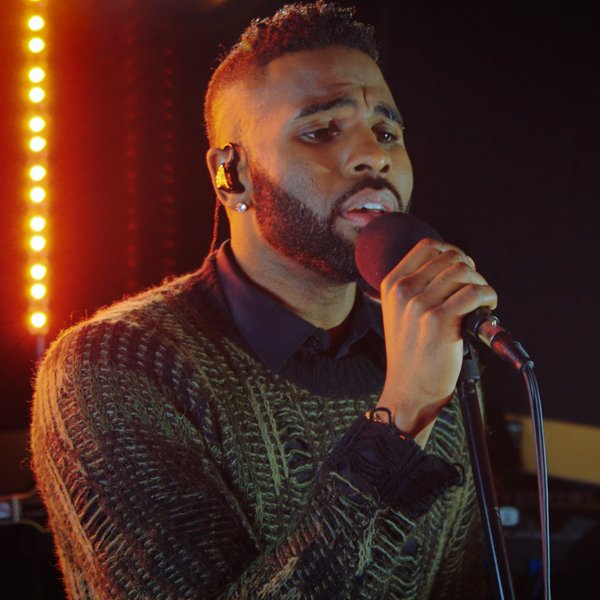