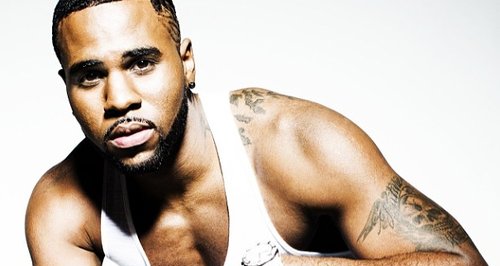 The 'Other Side' singer says fans can expect to see him back out on the road in early 2014.

Jason Derulo has revealed he gets sent "so much underwear" in the post by his biggest female fans.

The 'Talk Dirty' singer says he gets sent lots of stance things by fans, and joked that he makes sure he keeps the underwear he is sent by his adoring fan base.

"I get sent so much underwear!" Jason told the Daily Star this weekend. "You name it, I get it.

"Fans send me so much stuff, "he revealed. "I do keep the underwear though."

The 'It Girl' singer, who drops his third studio album next week, also confirms plans to hit the road again in early 2014.

"I had to cancel my last tour because of a neck injury so I can't wait to come back," he added. "I'll hopefully be doing some dates in January."