The couple sadly called time on their relationship after seven months of dating.

There’s another seriously eligible bachelor on the market once again – Jason Derulo is officially single after his girlfriend, Daphne Joy, called time on their relationship.

WATCH: Jason Derulo Is Barely Recognisable As He Takes On ‘Superfreak’ On Lip Sync Battle

Daphne – who has a three-year-old son with rapper 50 Cent – apparently called things off with Jason after seven months of dating but the reason for their split is not yet know according to TMZ.

Jason and Daphne went public with their romance in November last year, and have since posted a LOT of loved up and envy-inducing photos of each other on social media. 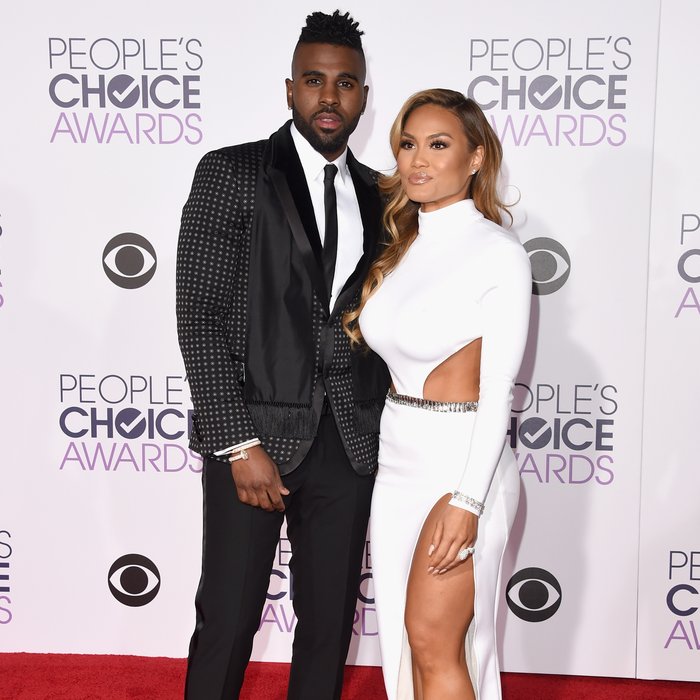 The pair first got together after meeting in the UK and kept their relationship lowkey before confirming that they were together on social media. Breaking up is never easy, guys – we hope you’re OK!