WATCH: Fifth Harmony Sing 'Worth It' Acoustic Backstage At The Summertime Ball 2015!

The 'Sledgehammer' girl band say they can't believe they're performing on the same stage at One Direction.

In the lead up to their performance at the Capital FM Summertime Ball with Vodafone, the Fifth Harmony ladies warmed up by treating fans to an exclusive acoustic performance of their new song 'Worth It.'

Whilst chatting to Capital backstage at the Ball, the 'Sledgehammer' girl band gave an epic vocal performance of their new Kid Ink-assisted song ahead of its release in the UK at the end of the month (21st June 2015). 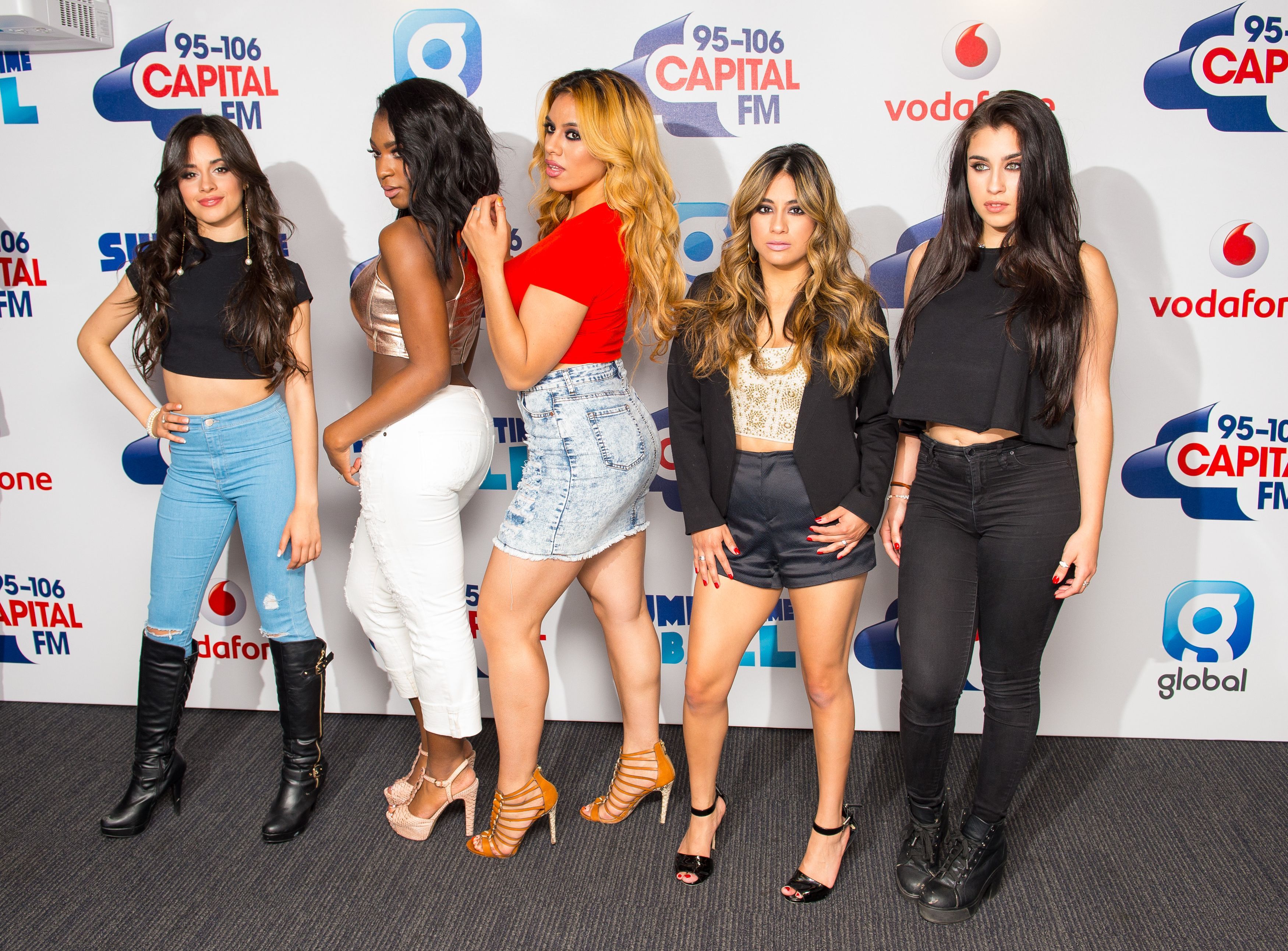 The girls couldn't contain their excitement at being in London to perform in front of 80,000 people at Wembley Stadium.

"This is literally one of the greatest moments of my entire life," band member Camila Cabello said, before admitting that she's a "legit" Directioner and she can't believe she's performing on the same stage as the UK boyband. 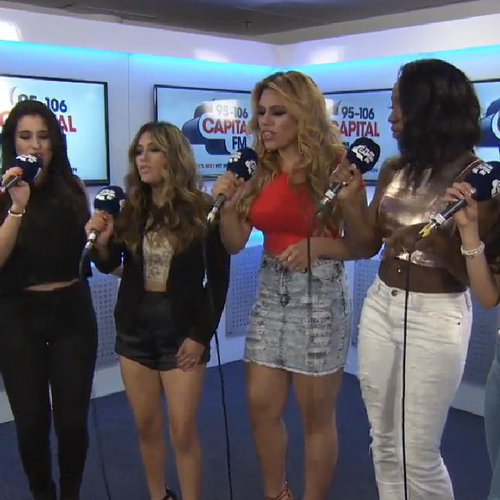 "[I can't belive] The fact we're performing on the same stage as One Direction who I use to like freak out over, and a bunch of these artists who are so amazingly talented, the fact there are 80,000 people out there!" Camilla exclaimed.