The leaked audio emerged after the band were rocked by Camila Cabello leaving.

Is there no end to the Fifth Harmony drama? After announcing yesterday that Camila Cabello was leaving the band, leaked audio has surfaced appearing to show Lauren Jauregui comparing the band’s treatment to “literal slaves”.

The 17-second audio clip claims to be of Lauren talking to bandmate Ally Brooke about their management, telling her, “They are making decisions on a regular basis to f**k us over, to make us literal slaves.

(18+ The audio below contains strong language)

“Like, literally slaves, Ally. We're doing f**king labour every day and we see nothing."

It’s not clear when the secret recording was made and which management it’s about, but the band changed earlier this year from Faculty Management and Productions to Maverick Management. 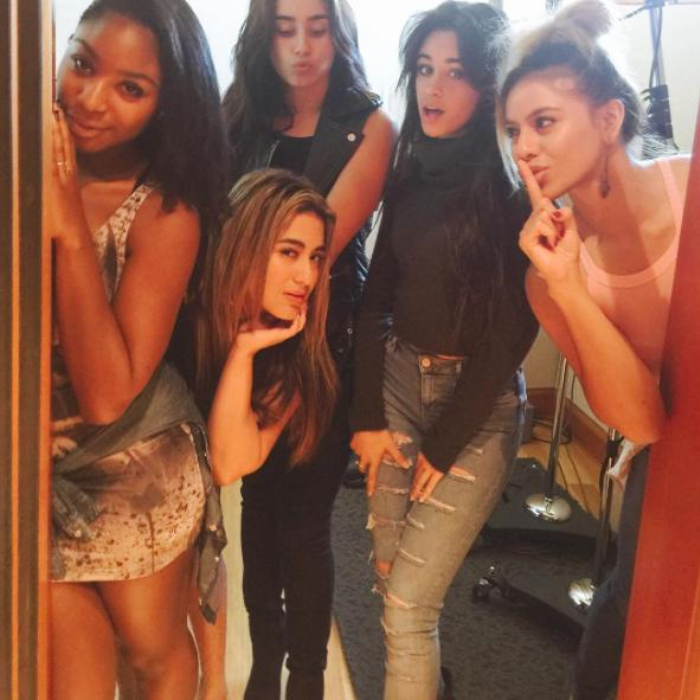 The audio is the latest thing to rock the band after they announced Camila’s departure yesterday and she and the band ended up releasing contradicting statements about how the split happened.

The band announced yesterday that they had “been informed via her representatives that Camila has decided to leave Fifth Harmony”.

Camila then responded with her own statement that she was “shocked to read the statement the Fifth Harmony account posted without my knowing”.

The girls then released a third statement to try and end the “she said, we said” and clear up what had actually happened.

Yikes. Here’s hoping the girls can patch it up with Camila as they go their separate ways!