Fifth Harmony Have Mysteriously Cancelled Part Of Their European Tour - And The Harmonizers Are Getting PO'd!

The 'Work From Home' girls have backed out of EIGHT European tour dates!

Things aren't looking too fantastic in the Fifth Harmony camp!

First, both Lauren Jauregui and Camila have suffered from both on- and off- stage issues recently, and then the girls were forced to cancel key tour dates in North America.

Today (13th September), the European leg of their 7/27 World Tour has come under similar problems, with 8 dates being cancelled or rescheduled!

Harmonizers in Germany, Switzerland and France have been left disappointed after the chance to see their idols perform has either been taken away from them, or moved to another date with no explanation.

Fifth Harmony's #727Tour shows in Berlin, Munich & Marseille have been cancelled. There is no explanation or reason so far.

WHY DID THEY CANCEL MY DATE ?!!!! @FifthHarmony I WAS SUPPOSED TO SEE U GUYS ON OCTOBER 19TH IN GENEVA AND T SAYS ITS BEEN CANCELED ?!!

I paid 500€ for coming to Zurich (given that you do not come to Italy) and now you canceled the show? WTF? @FifthHarmony #727EuropeTour

There's been no official word yet on why the concerts have been canned, but fresh rumours are circulating that this could be the beginning of the end for the feisty girl group.

Rifts in the band have already been well documented, with many fans speculating that Camila Cabello will be leaving the group to pursue her solo career.

Check out the full list of affected and rescheduled dates below. 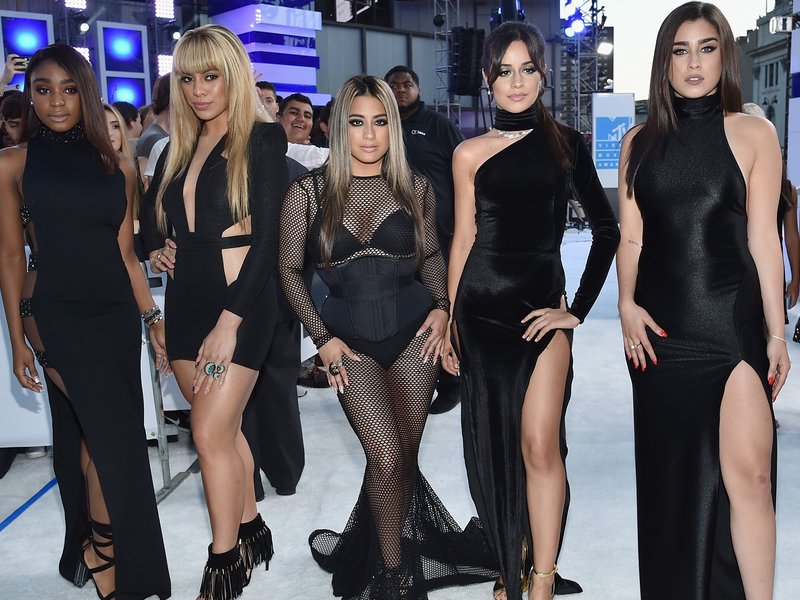