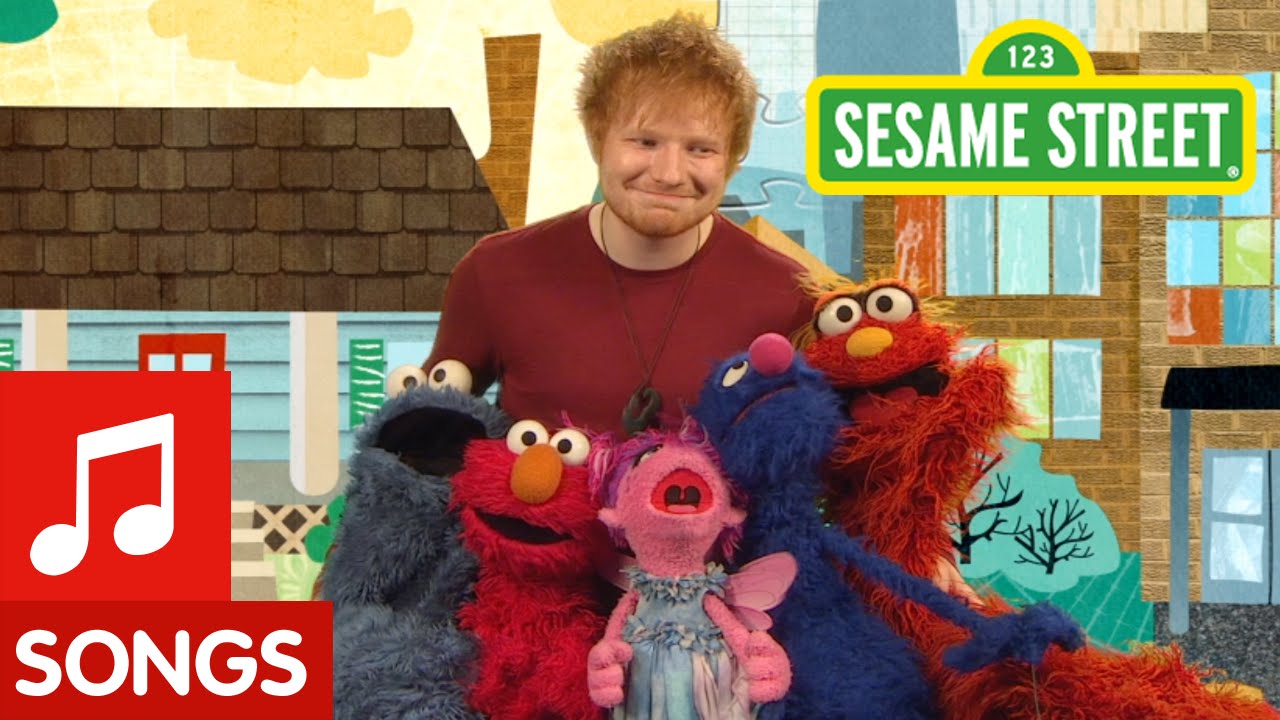 The 'Thinking Out Loud' star is basically endlessly adorable performing alongside The Muppets.

After over a year of waiting, Ed Sheeran's Sesame Street song has FINALLY arrived, and it was worth the wait #Sheerios!

The 'Don't' singer filmed his appearance with the Jim Henson creations way back in October 2013 (we know, right?) and it's only just arrived online for us all to enjoy. 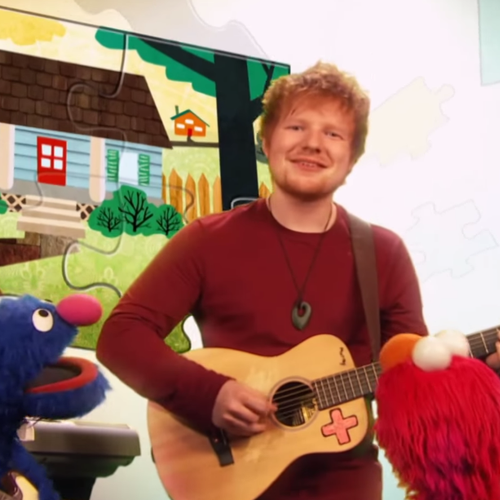 Watch Ed Sheeran in action singing 'Thinking Out Loud' live in session for Capital below: