The 'Thinking Out Loud' star chats to us backstage at the Capital Jingle Bell Ball 2014 with Morrisons.

We got some SERIOUSLY juicy gossip from Ed Sheeran backstage at the Capital Jingle Bell Ball 2014, about a brand NEW song!

The 'Don't' superstar told us that he and OneRepublic's Ryan Tedder have already worked on a top-secret new song together!

"Oh that's already happened!" Ed revealed to Capital's Dave & Lisa backstage at the #CapitalJBB. "It was a really weird thing because I hear from everyone that he just loves writing songs all the time.

"And I'd never met him and he was in the dressing room next to me at X Factor so I just popped my head around the corner and was like, 'Oh do you want to write a song tonight?'" Ed added. Easy as pie, right? 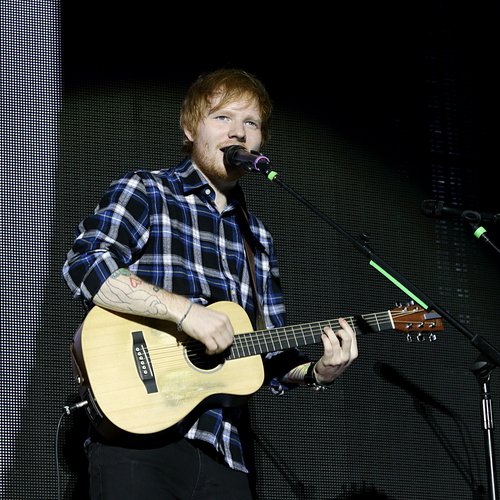 While UK star has yet to reveal when his and Ryan's sure-to-be-incredible future hit will be revealed, keep it Capital and we'll make sure you hear it first!

Don't forget to check out Ed Sheeran's INCREDIBLE performances from the Jingle Bell Ball, like 'Thinking Out Loud' below: