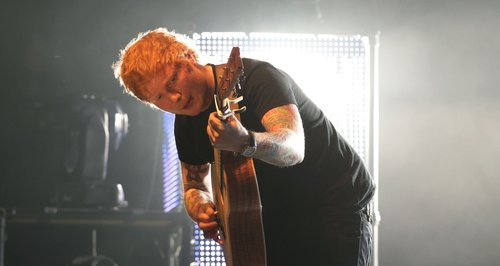 The singer-songwriter takes to Twitter to reveal details of the first track taken from his new album.

The track will be the first taken from his new studio album and he'll be chatting with Capital's Marvin Humes on Monday night (7th April) all about the track. 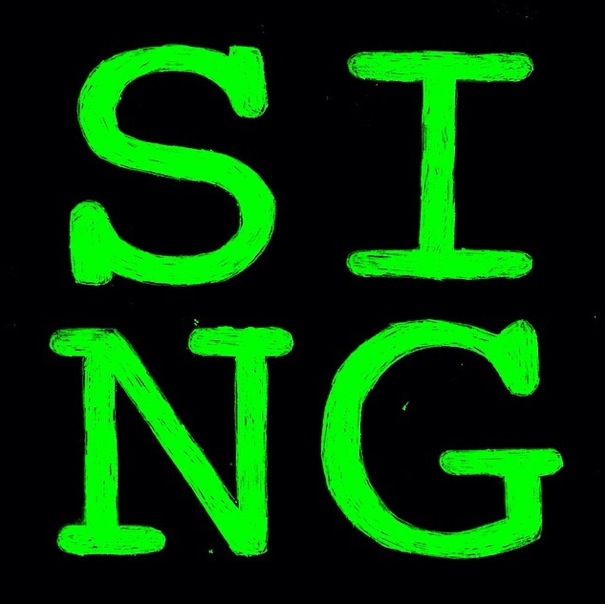 Ed has been teasing fans with a big announcement for the past couple of weeks as he prepares to showcase his new music to the world.

He's already premiered a series of new tracks during live gigs, most recently at the Royal Albert Hall for the Teenage Cancer Trust.

As well as announcing the new single he told fans to get ready for more announcements and details.

Meanwhile, Ed was also today confirmed among the 87 new names added to the line-up for Glastonbury Festival 2014.

> 9 Collaborations We Want From Ed Sheeran In 2014