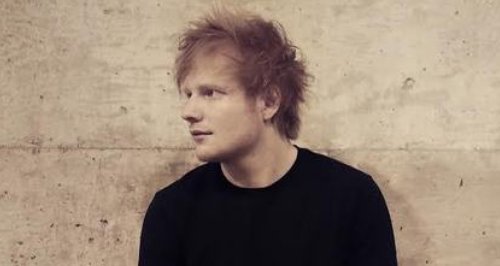 He also explains that it should be pronounced "Multiply" and offers some bonus track information.

The 'Lego House' man gave fans the tracklisting to the record yesterday afternoon and took to his Instagram account this morning to give fans the next piece of the album puzzle.

He also explained that the title should be pronounced "Multiply" as apposed to the standard letter 'X'.

> See The Full Tracklisting To The New Album

It was also revealed how the deluxe edition of the album will feature four bonus tracks included The Hobbit soundtrack 'I See Fire' and previously performed 'Take It Back'.

There is also a deluxe album with 4 extra tracks. Those are - Take it back, Even my dad does sometimes, Shirtsleeves and I see fire x

The new album will be released on 23rd June with first single 'Sing' available to download from 1st June.