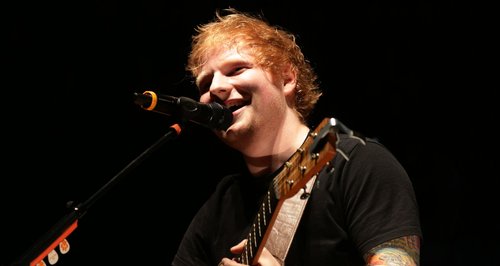 The 'A Team' star says he has "cherry-picked" the very best songs for his new record.

Ed Sheeran says he feel he "rushed" his debut album '+' and feels his new album is the music he is "most proud of".

The 'Lego House' star launched his first album back in 2011 to critical and commercial success, and is now readying his second body of work for release later this year.

"It's the work I'm most proud of," Ed revealed to the Evening Standard this week. "I've cherry-picked the best song and worked with the best producers.

"My first album was a bit rushed because I'd just been signed and wanted to put something out before I was shelved," he explained.

Keep it Capital for full news on Ed Sheeran's album as soon as it's announced.