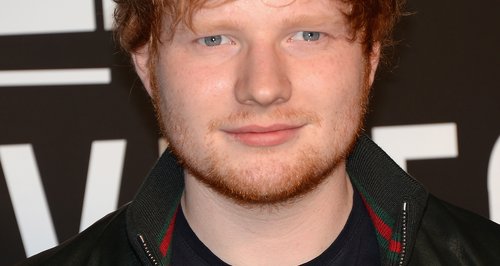 The 'A Team' singer posts a cryptic tweet hinting at his new album title.

Ed Sheeran has sparked a fan frenzy on Twitter this week after a tweet believed to be a hint at his new album title.

The 'Lego House' singer has been teasing his new album for several months, after recently confirming he has now completed work on the record.

Ed's debut album '+' was released back in 2011 and the UK singer posted the cryptic tweet "=" this week, causing fans to speculate that he may have revealed the title of his second album.

The tweet in question has gone on to reach over 15,000 retweets and favourites, with fans continuing to tweet and speculate about the meaning behind Ed's message.

“@edsheeran: =” is this the title of your new album oh the suspense

@edsheeran IS THIS WHAT I THINK IT IS

It was also revealed last week that Ed has collaborated with Rudimental on four brand new tracks.