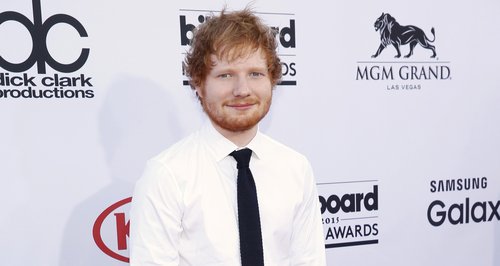 He’s one of the nicest men in pop, but even Ed Sheeran has to turn down some odd fan requests now and again.

Ed Sheeran is literally one of the nicest men in pop, going above and beyond for his fans whenever he can, but even he occasionally has to say no to the odd weird request

WATCH: You NEED to see Ed's stunning cover of 'Stand By Me'

Ed recently had to turn down kissing a 9-year-old fan, because it was all kinds of weird. He told Entertainment Weekly, “The fans are always really nice! Really polite and gracious. The parents are the ones that do the things that I think are odd.

"There was a woman in San Francisco, she wanted me to be her daughter's first kiss - and her daughter was 9. Well, Carrie Underwood did it for this 11-year-old boy last week!' 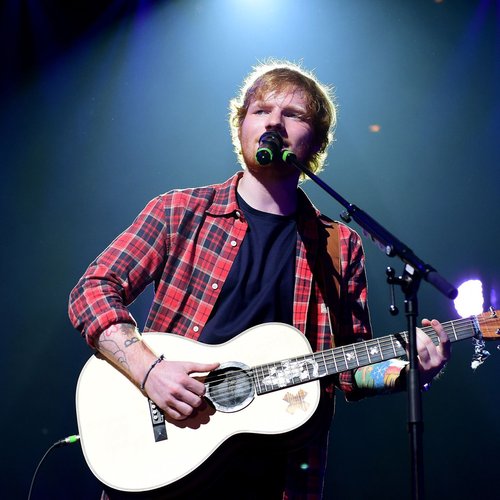 “If Carrie Underwood kisses an 11-year-old boy, he goes into school the next day and they go, 'Oh, you absolute lad!' If a 9-year-old girl goes into school and goes, 'I got kissed by a 24-year-old yesterday,' police are being called, you know?"

That’s very true Ed – probably safest to turn that down! However, we know Mr Sheeran tries to accommodate all his fans – and he even visited one in hospital when she couldn’t make it to his gig. N’aww.