Watch the 'Sing' star giving an incredible performance of a new track from his album 'X'.

If you can't get enough of Ed Sheeran's brand new album then sit back and watch him performing new song 'I'm A Mess'.

If you want to experience the power and talent of Ed live in session then hit play on the video above. 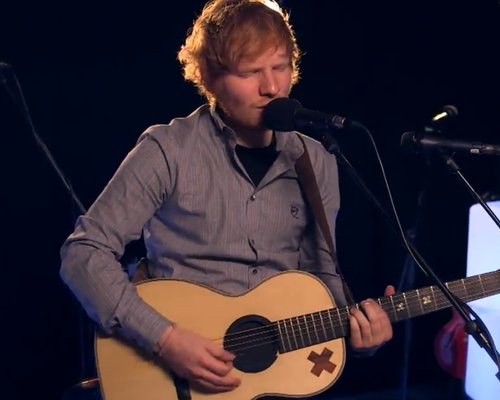 Ed's live session also featured a surprise cover... of 5 Seconds Of Summer's 'She Looks So Perfect'! THe 5SOS boys will be proud!