This is going to be HUGE!

Guys… the moment we’ve all been waiting for is almost upon us – Ed Sheeran is about to make his comeback and it’s going to be at the Grammys!

He’s had a year off from music, and is rumoured to be making his first proper performance of his comeback at the Grammys in February 2017 in Los Angeles.

A source told The Sun, “Ed became one of the world's most in-demand musicians with his last album and the Grammys is the perfect place to make his return. Millions will be tuning in for his performance and he is planning to pull out all of the stops to really wow everyone.”

Following on from his comeback performance, Ed will continue the year with a headline set at Glastonbury – and the organisers could not be happier to have him on board. 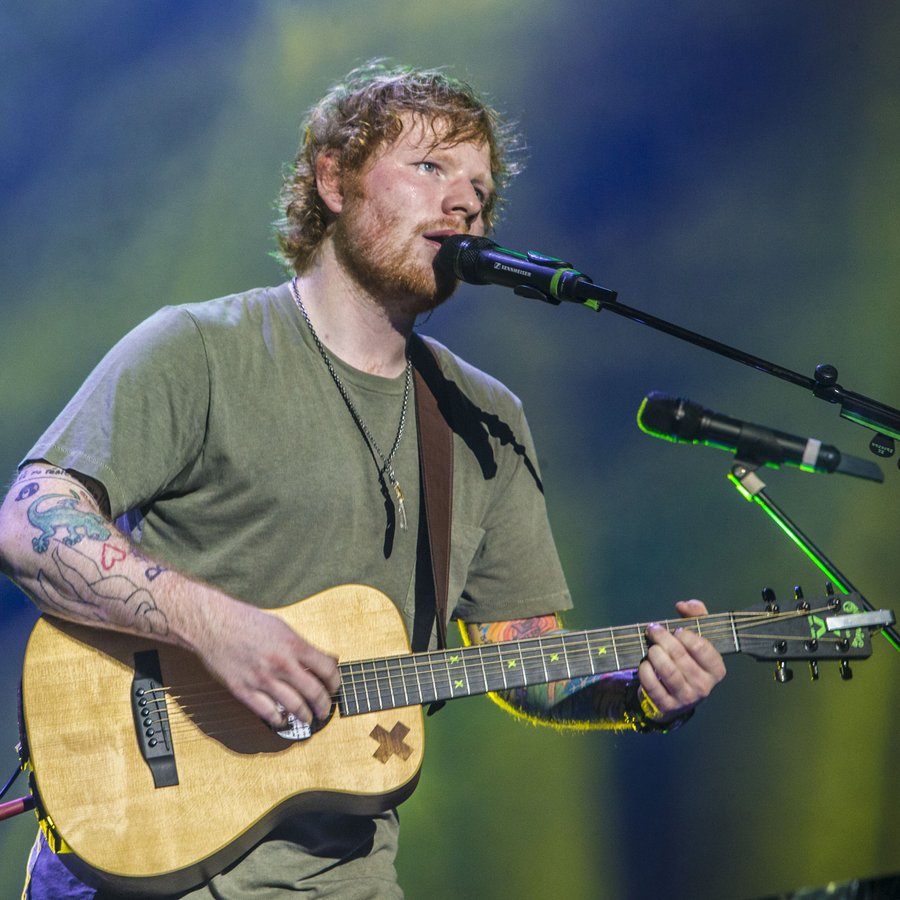 A source explained, “Michael is delighted to get Ed signed up. It's going to be a huge moment for the festival having him up there marking his comeback in front of a giant crowd.

"Ed's always said headlining Glastonbury has been a big ambition of his. Topping his three sold-out Wembley Stadium shows last year will be tough, but this is as big as it gets."

We’re already counting down the days until his return… we’ve missed you, Ed!

POP BFFs! 9 Reasons We LOVE The Friendship Between Harry Styles And Ed Sheeran