Glee Cast Cover Ed Sheeran's 'Sing'... And It's Not One To Be Missed!

Ed Sheeran's 'Sing' has been given the cover treatment, in an AMAZING re-work by the cast of Glee!

As the hit musical series begins its sixth, and final, series, regular Glee characters The Warblers put their own spin on Ed's 2014 Vodafone Big Top 40 number one.

This isn't the first time Ed's crossed paths with the cast of Glee, after he celebrated his MTV VMAs win with star Darren Criss last year, alongside this adorable snap of the pair: 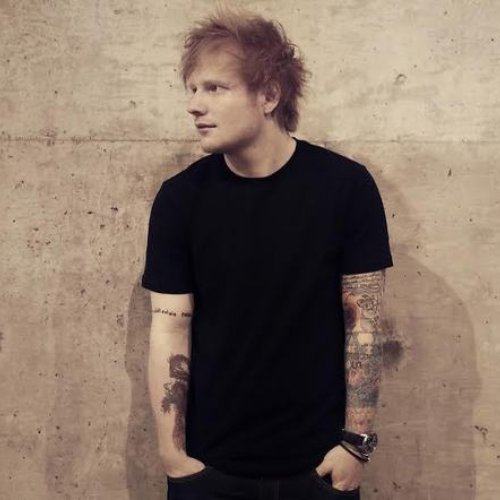 Glee officially kicks off its last season on 9th January with a two-hour special premiere.