Is Ed Sheeran After The Iron Throne? The Star's Keen For A Role On Game Of Thrones! 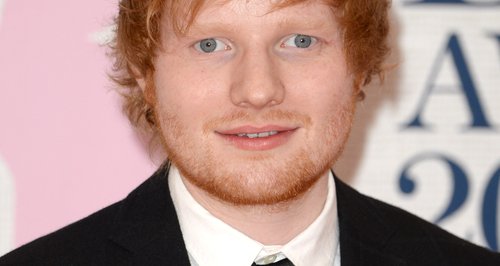 From Summer Bay to Westeros, Ed sure is getting around these days!

Is Ed Sheeran about to join the cast of Game Of Thrones? This needs to happen immediately, agreed?

That's the latest rumour doing the rounds, courtesy of the red-haired superstar himself, who's eyeing a cameo role on the next season of the popular HBO fantasy drama.

WATCH: Ed Sheeran Hits Himself On The Head With A Conker (It's Exactly Like It Sounds)

Season five of Game Of Thrones finally arrived this week, and the 'Thinking Out Loud' star has clearly gone crazy for Westeros as he's determined to nab himself a spot starring alongside Tyrion, Danaerys and Jon Snow for next year's season six. 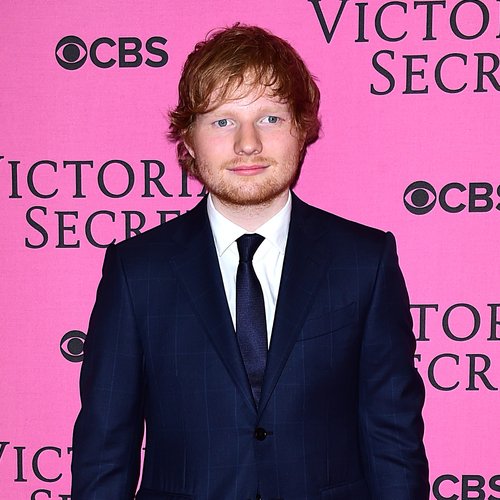 "There were talks ages ago of me being an extra which would have been cool," Ed revealed to The Sun this week. "But every time they shoot [the series] it's the time I tour in the UK.

"But I've got that time off this year, so I'm going to hound them," Ed added.

Recently the 'Sing' star filmed a cameo appearance for Aussie soap Home & Away. It looks like Ed may have been well and truly bitten by the acting bug. 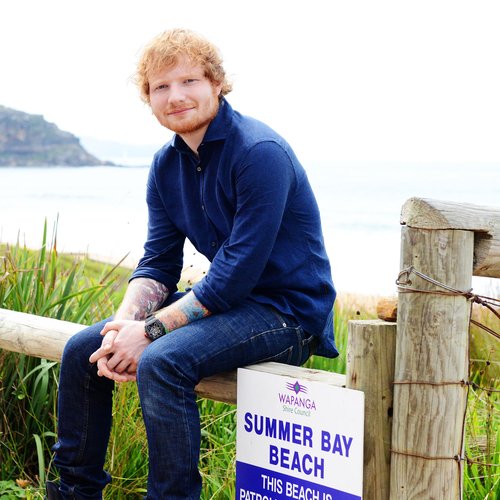 Does a stint on the Iron Throne lie in Ed Sheeran's future? Which role from George R. R. Martin's book series would you like him to take on?