Justin Bieber had to pull out of his headline slot at Fusion Festival but Ed’s come to the rescue!

It’s all change for Friday at Fusion Festival 2015 – after Justin Bieber had to pull out of his headline slot, the organisers have pulled it out of the bag and managed to secure another megastar to replace him….

Ed Sheeran has been announced to be taking the stage on Friday 28th August to perform at Fusion Festival with Vimto, to the delight of fans who were wondering who their new headliner would be.

Fusion Festival released a statement expressing their joy at securing Ed for the new headliner. “This is incredible news, when Ed heard that Justin Bieber had pulled out he contacted us and offered to step in at the last minute.

“This is an amazing gesture from an all-round great guy and Ed really has saved the day, we are all eternally grateful. We look forward to a spectacular show and are delighted to have secured one of the biggest acts in the world.” 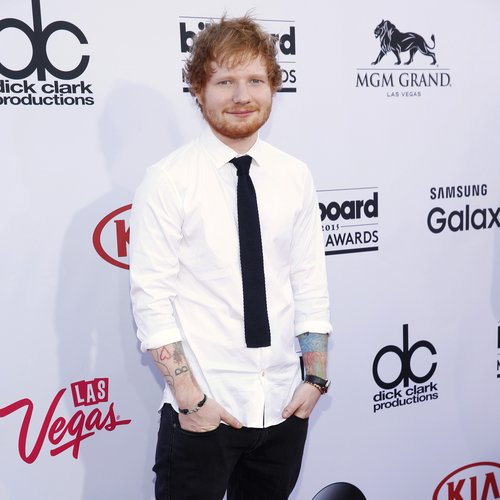 Ed will be performing a full 90 minute set of his hits, and he sounds pretty excited to be taking the stage in Birmingham. He said, “I’m delighted to be playing Fusion Festival after stepping in at the last minute to help out the guys at Fusion and support The Princes Trust. Birmingham crowds are always lively, so I can’t wait to come back. See you in a few weeks!”

Justin Bieber, who was originally billed as the Friday headliner had to pull out due to unforeseen issues:

UK beliebers I'm going to make this up to you soon. pic.twitter.com/YHp7NYGdsv

I do want to thank the prince's trust for their understanding and I don't take moving any show lightly. I will see u soon UK

Hands up who's excited for Ed to perform at Fusion? We are!

The full line-up is: