We are SO ready for Ed to come back… and it’s all for charity!

Guys, this is not a drill… Ed Sheeran has confirmed the first performance back after his year-long hiatus and we can NOT wait!

Yep, Ed has been away for MONTHS but he’s announced that he will be making an appearance at a Gala Dinner for East Anglia’s Children’s Hospices (EACH) at the Natural History Museum in November.

It’s been nearly a year since Ed announced that he would be taking a year off to head into the wilderness, switching off his phone so he can properly relax, and it’s safe to say we’ve missed Ed in the charts. 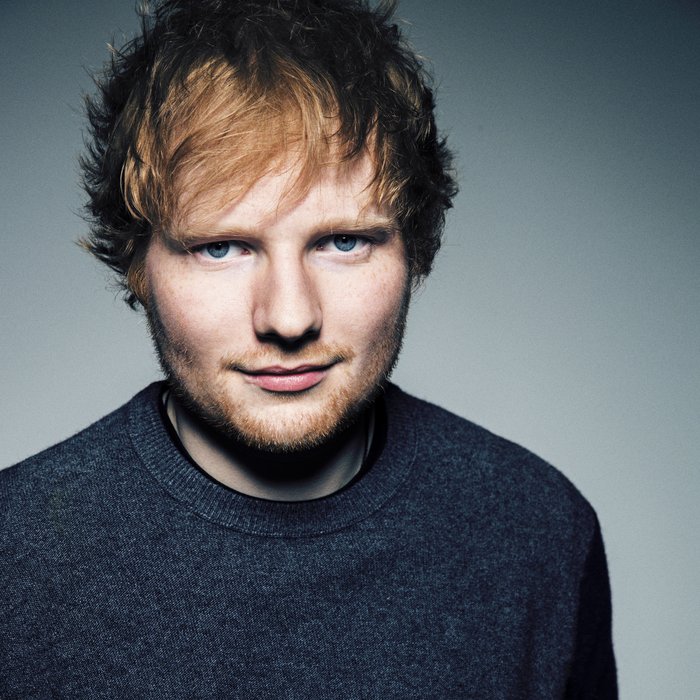 Ed said of his upcoming performance, “As an ambassador of EACH, I am enormously proud and excited to be joining them for their Gala Dinner Event at the Natural History Museum on 30th November. I'm looking forward to performing and being part of what will be a wonderful evening of fundraising for a new hospice in Norfolk."

Tickets for his show are EXTREMELY limited, and cost £250 a pop, but the money does go towards fundraising for a new children’s hospice, so the lucky fans that get to see him will be doing a good deed as well as seeing Ed perform.

Let’s hope this signal’s that the hiatus is almost over too… we NEED your new music, Ed!

#HappyBirthdayEdSheeran! 16 Pics That Prove Ed's The Ultimate BFF In Pop!