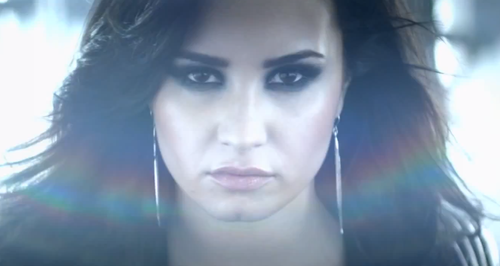 The singer announces details of a one-off show in London this summer.

Demi Lovato has announced details of a one-off show in London this summer.

The singer will play the gig at Koko in Camden on June 1.

The show is in support of her latest abum 'Demi', which includes the hit single 'Heart Attack' and her latest track 'Neon Lights'.

Lovato recently wrapped up the North American leg of her world tour with Little Mix, Cher Lloyd and Fifth Harmony and hits Brazil for a stint in South America on April 22.

Tickets for the London gig, priced at £17, go on sale on Friday 11th April.