David Guetta Feat. Emeli Sande - 'What I Did For Love'

David Guetta takes things a little bizarre with his beautifully animated music video for 'What I Did For Love'.

The song, already a fan-favourite in the clubs, features vocals from Scottish singer-songwriter Emeli Sande. 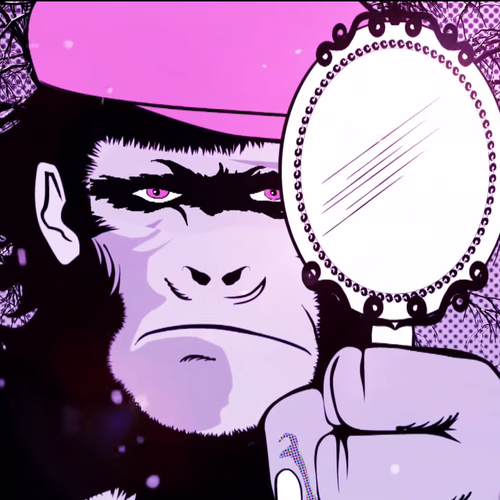 'What I Did For Love' is the third single from David's album 'Listen', and arrived in February 2015, after the record spawned hits like 'Loves On The Sun' and 'Dangerous'.