WATCH: You NEED To See This AMAZING 90s Throwback Of David Guetta DJing In Ibiza 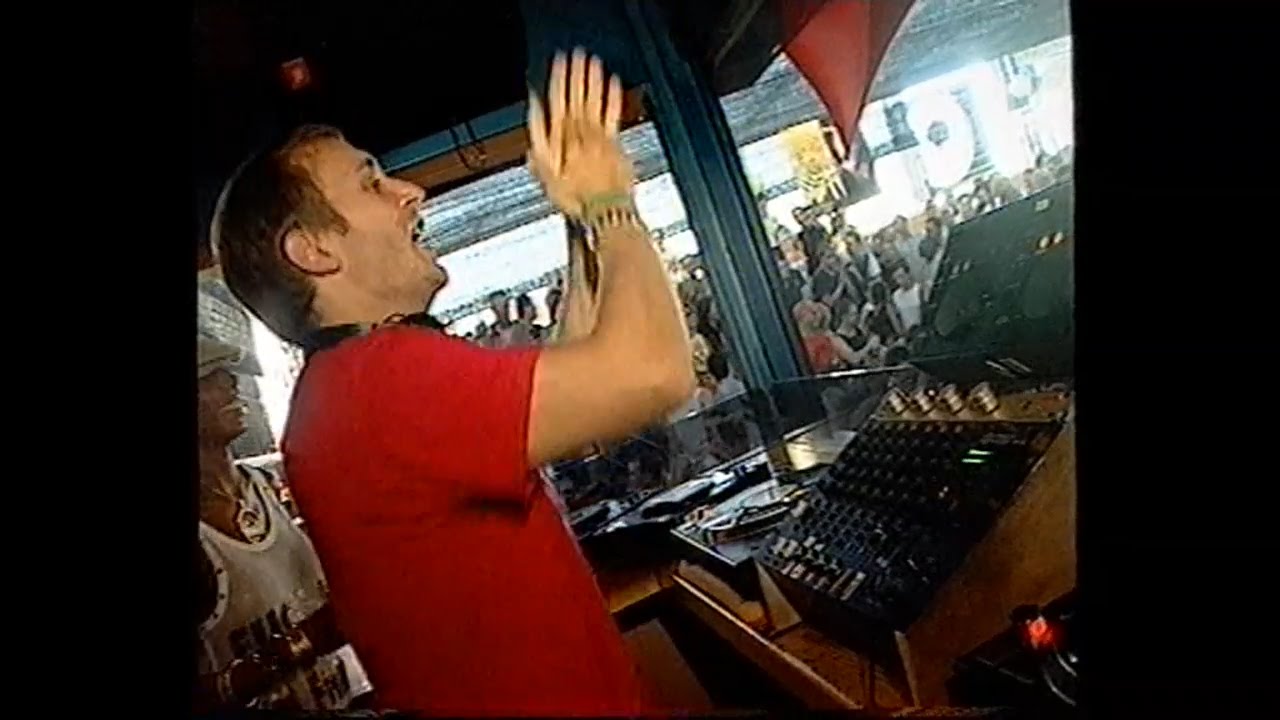 He has short hair and everything! You’ll never believe this is the famous French DJ way back at the start of his career.

We do love a good celebrity #TBT and this throwback video of David Guetta from the early days of his DJ career in Ibiza is something special!

David Guetta Turns 'If You're Happy And You Know It Into EDM… But Calvin Harris Isn't Sure!

Posted by legendary nightclub Space Ibiza, this brilliant video has surfaced of David doing his thing before he was properly famous back in the ‘90s, when he was to be found getting people dancing on the White Isle. 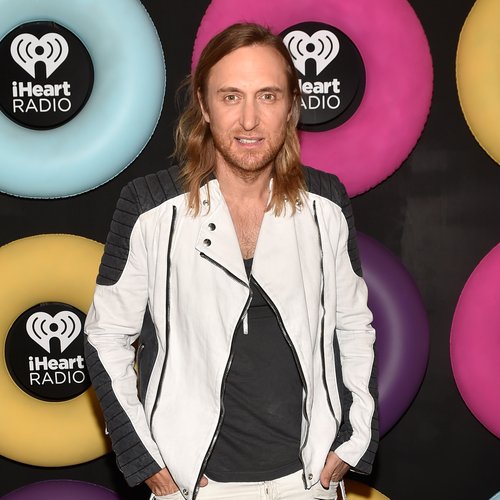 He might be making tens of millions and collaborating with the great and good of music now, but way back when he hadn’t grown his hair, he was just starting out as a soon-to-be world famous music-maker.

We’re a little bit obsessed with the Guetta of yesteryear – and we NEED more DJ throwbacks (though Martin Garrix in the 90s would have been an actual fetus so maybe not him…).