Bruno Mars Could Be Following In Britney's Footsteps... With His Own Las Vegas Residency

The ‘Treasure’ megastar could be settling down in Sin City for a pretty tasty £750,000 a night!

You know you’ve made it as a star when you’ve secured a Las Vegas residency, and it looks like another huge name could be performing regularly on The Strip!

> This Will Be EPIC! Bruno Mars Has Teamed Up With And EDM Star For His New Album!

Following in the footsteps of Britney Spears, Jennifer Lopez and Calvin Harris, Bruno Mars is rumoured to be in talks for a residency in the world’s casino capital.

An insider revealed to The Sun that the ‘Grenade’ singer could become Caesar’s Palace’s next big “icon”, by taking residency at the Roman-esque hotel you'll recognise from The Hangover.

“Caesars feels Bruno will bring something completely different — he can sing, dance and play.

“Bruno will use Vegas as his main home for his next tour rather than just trek around the world.” 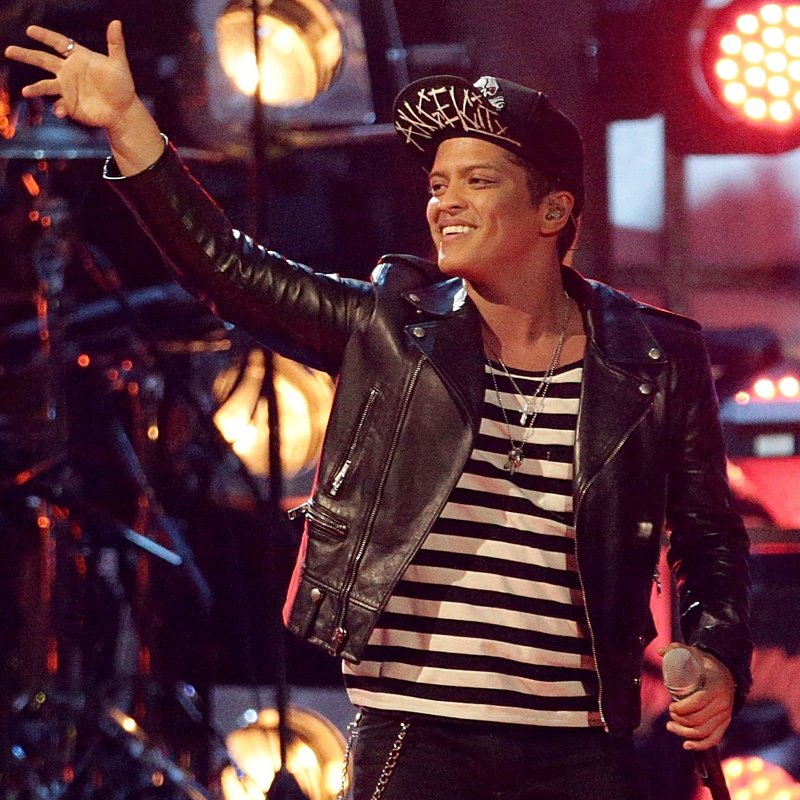 Bruno's rumoured fee of £750,000 per show trumps Britney Spears (still impressive) £365,000, and if this deal does go through, he's sure to climb next year's celebrity rich list.

Aside from dominating the charts and dancefloors worldwide in 2015 with his Mark Ronson collaboration, 'Uptown Funk', and one unforgettable Super Bowl halftime show the year before (plus a cameo at this year's event), Bruno's been pretty quiet on the new music front.

His third album has not yet been announced, but back in June 2016 we revealed that he'd been in the studio with Skrillex working on material for the record.

Keep it Capital for the latest, and to find out exactly what to expect from #BM3!