WATCH: You Will Click SO Fast When You See The New Bruno Mars Carpool Karaoke As They Sing 'Uptown Funk' 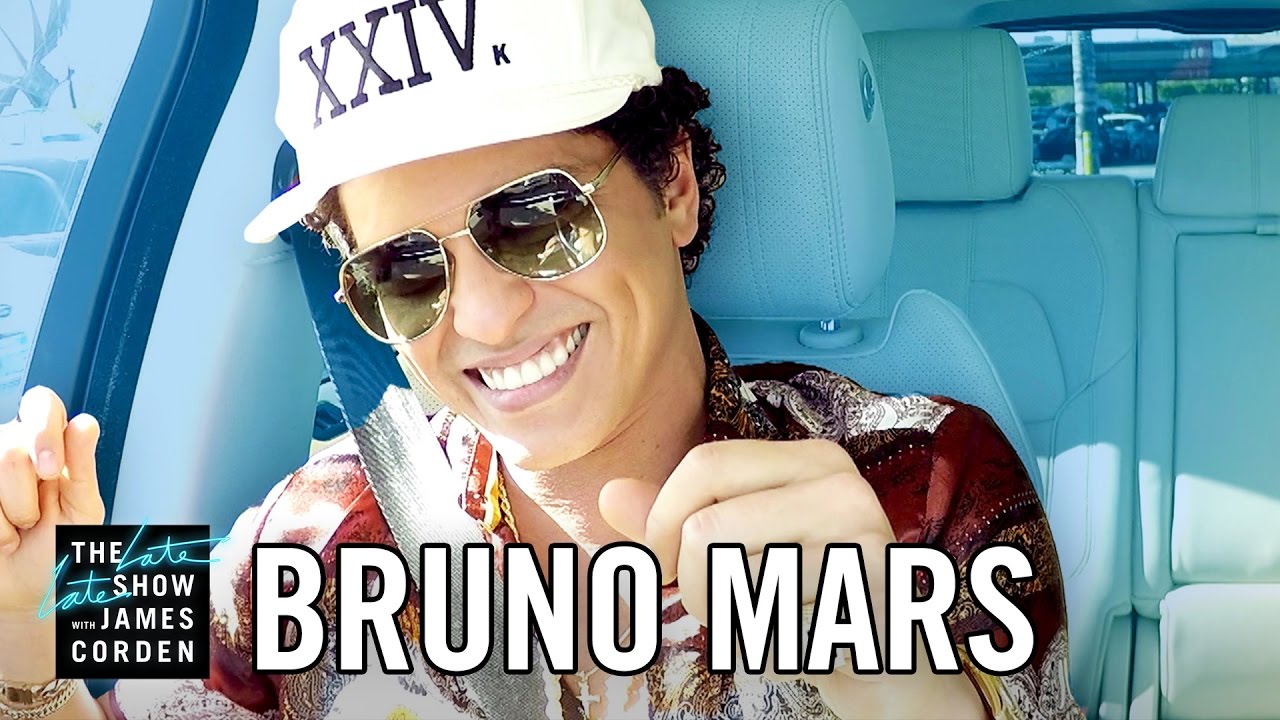 YAS! We waited ages for the full video, but… IT WAS SO WORTH IT!

‘24k Magic’. ‘Uptown Funk’. ‘Just The Way You Are’. ‘The Lazy Song’. When you have a back catalogue of tunes such as that, there’s only one thing you should be doing with your free time…

Sitting in the car, next to James Corden, in – you guessed it – a sick, sick, SICK Carpool Karaoke.

Following in the footsteps (or tyre-marks) of Justin Bieber, Sia and Adele, Bruno Mars took part in James Corden’s massively popular Late Late Show segment, and while there were rumours of it happening for ages, we finally got a taster of it.

And don’t even get us started on their in-sync dance moves. Our car journeys will never be the same again thanks to Bruno and James.

Then again – we don’t know why we’re so surprised by Bruno’s incredible collaboration with Corden. He did tell Roman Kemp all about it all the way back in November!